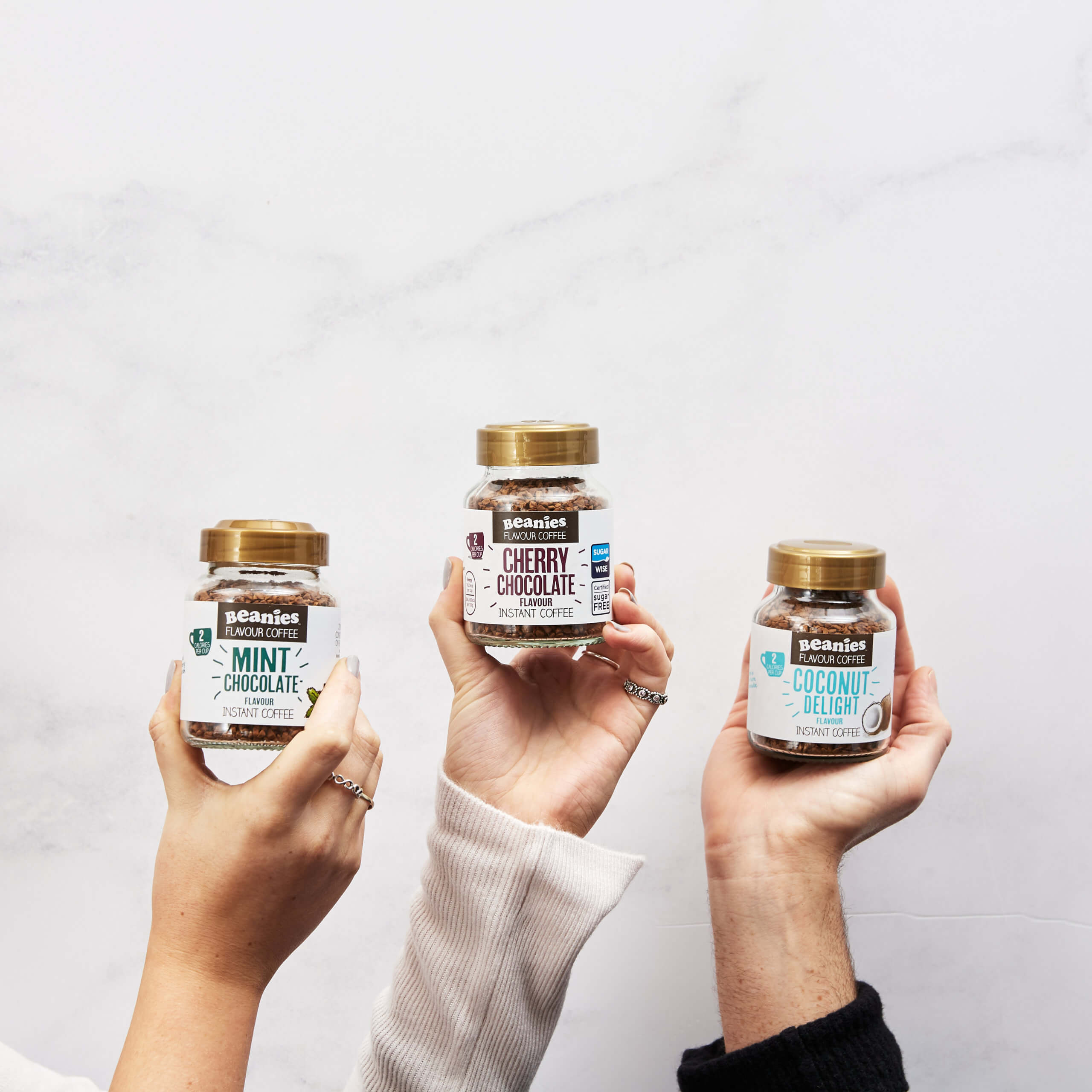 The Power of Community Management

Let’s talk a little about community management. It’s a role that can be taken for granted by so many businesses and can be thrown on to someone’s existing job role to manage BUT, as a community manager myself, I can safely say there’s a lot to think about! From curating a specific tone of voice (or adopting an existing one), having a thorough understanding of the brand, consistently scouring the internet for current trends and news stories, and adding value to every comment you come across – whether that’s a helpful response or a quick, witty reply – there’s a LOT going on!

Community Management also has the ability to throw multiple curveballs your way, on a daily basis. Just when you think you’ve nailed down your audience and you’re prepared for every question that comes your way, a new trend hits, a random question throws you off or a funny meme needs you to jump in with something witty!

Basically, the key to success here is to be completely, 100% open-minded and always expect the unexpected.

One of our clients, Beanies Coffee, has created a fantastic, loyal consumer base (fans!) that enjoy engaging with the brands’ social accounts every day. As with all clients, we have segmented our audience into groups, so we’re able to identify them easily and target them with relevant content.

How did we do this?

That’s a whole other blog in itself (😅) but, to give a very brief breakdown; we began by analysing gender, demographics, behavioural patterns, usage (where, how and how often they are using Beanies), interests and social factors. We then created groups and named them after direct traits of those factors. This allowed us to assign members of the audience to a specific group based on their traits. The bigger the audience grew, the more we were able to be more specific with our grouping – we learnt more about behavioural patterns and interests and we were able to divide our groups up further.

From this segmentation, we’re able to learn which audience group is the most popular and this can be taken into consideration when targeting and assigning budgets.

But, as much as all of the above is great, you don’t want to be too general. It’s still hugely important to keep an open mind and know that they’ll be certain members of the audience that sit between groups and ones that don’t sit in any – and that’s ok. This allows for more learning and insight into who is actually using the product, and it may even create the opportunity to expand the existing groups and refine them more.

As an example of how this can happen, on Beanies, we were approached by a member of the public who was a huge fan of Beanies Coffee and had been drinking them whilst gaming. He reached out to ask whether we’d be open to collaborating with him and he’d promote Beanies to his large gaming audience.

Gaming is not an interest that’s popped up in behavioural patterns of our audience previously, but does this mean we should disregard this audience group? Absolutely not!

So, by understanding and listening to individual members of your audience, and not approaching social media with a prescriptive view of audience groups, it could potentially raise the opportunity of acquiring new consumers or even new consumer groups.

Keeping an open mind during community management and retracting as much information as possible from your engaged audience is all fantastic data for your brand. Add this to the list of what your community managers should be doing and it’s a pretty important task in terms of gaining direct consumer feedback.