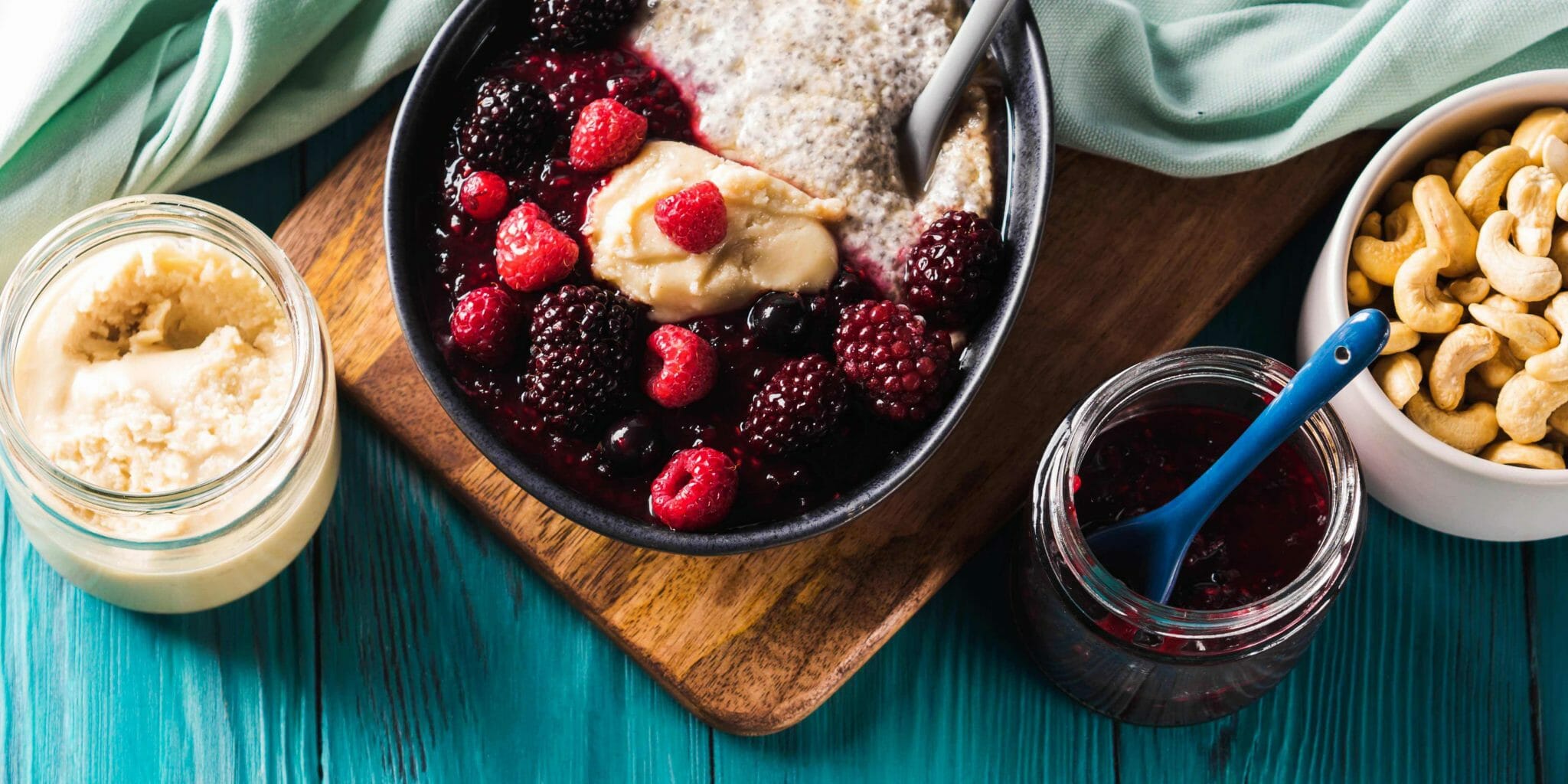 Nearly a quarter of Britons are buying plant-based milks.

Environmental concerns are having a massive impact on people’s purchasing decisions. The dairy industry has a lot of fingers pointing its way with 6% of all human methane emissions coming from cattle flatulence alone. This concern has seen the number of people purchasing plant-based alternatives jump up to 23%, which has increased from 19% just one year ago. It’s a growing trend that shows no sign of slowing as innovations continue and production methods get more and more sustainable. But just how sustainable are they?

In short, dairy milk’s the worst when it comes to CO2 emissions, water usage and land use. Of the plant-based alternatives, oat and soy reign supreme (if you overlook the bad rep soy has over deforestation issues, too) whereas rice milk and almond milk are marginally worse.

If you’re keen to delve deeper, check out the facts and figures at The Grocer.

Innocent has launched a pop-up blue café, further capitalising on its hotly debated Bolt from the Blue drink, from the brand’s new Innocent Plus range. This stunt is just one in a series of activations, spanning TV, online, outdoor and social media – which has included a special appearance from Duncan James of the pop band Blue.

This is a great example of Innocent taking control of their own narrative and bolstering their own PR around the new product. This series of fortunate events started when a barrage of Twitter users challenged the brand on the true colour of the drink. Is it blue, or is it green?? Innocent have taken control of the conversation and further fuelled the fire around the debate, in turn generating more interest and exposure for their new product launch. What a bunch of clever clogs.

Low to no alcohol beverages set the trend this Autumn.

The Grocer takes a browse at the upcoming booze launches this Autumn. This time we’re looking at the low and no alcohol options as this sector continues to storm the shelves and boom in popularity. Anywhere from Everleafs new non-alcoholic bitter sweet aperitif, Hop & Hemp’s CBD infused non-alcoholic craft beers to Zag’s low calorie, non-alcoholic beer.

You can say goodbye to the days of settling for a simple lime and lemonade or flavoured tonic as your alcoholic alternative. There’s now an extremely full, competitive range to choose from depending on what you’re feeling that evening! Fancy the taste of craft beer without the morning headache? Not a problem – there’s multiple!

Read more via The Grocer.