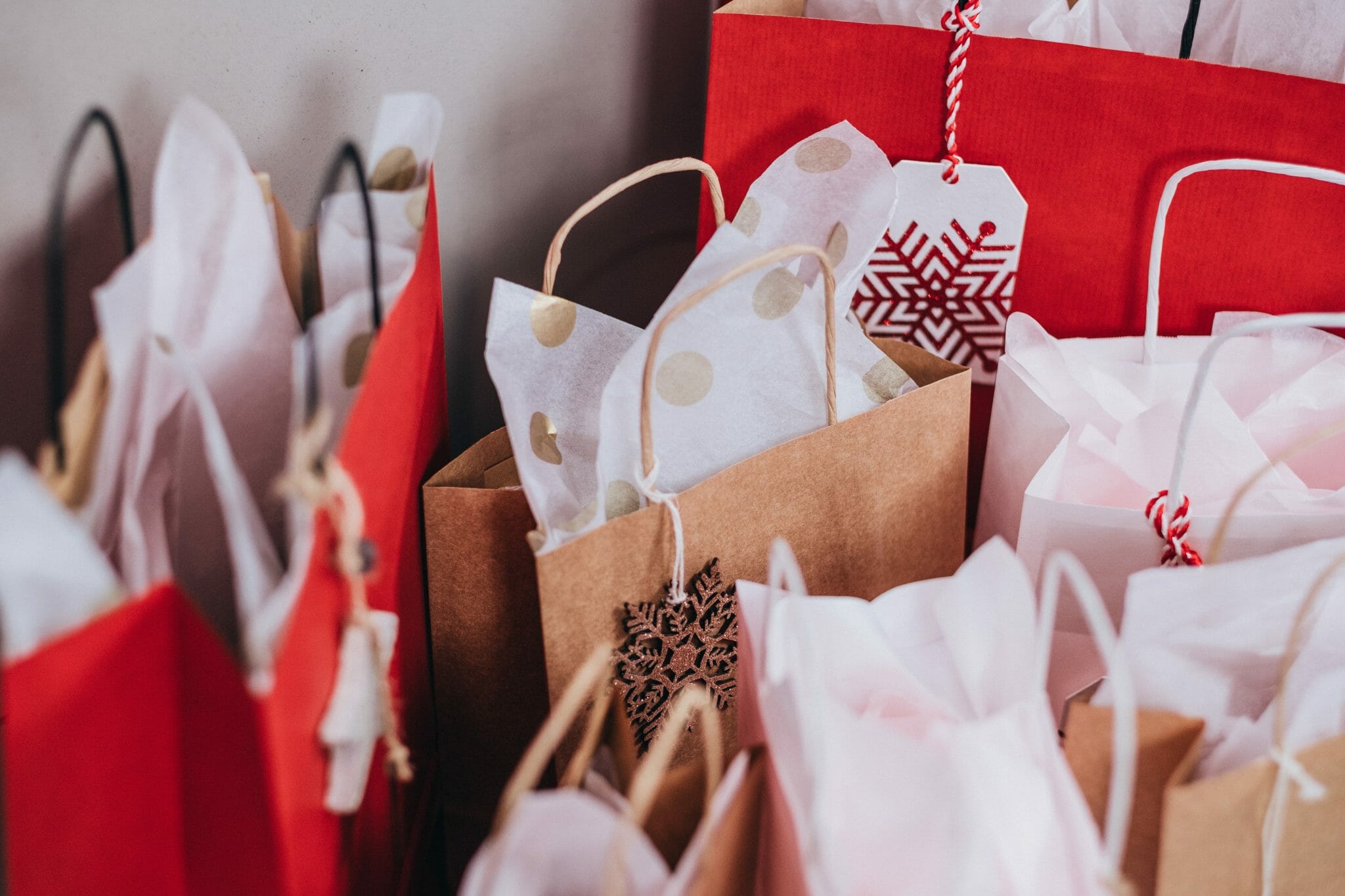 We don’t celebrate Thanksgiving but we’ll take Black Friday, thanks very much.

An American phenomenon we Brits mainly heard irreverent references to on the television. It would now seem with the trend migrating this side of the pond in the last few years it’s here to stay.

The concept of getting discount at peak trading times is relatively new to the UK. Traditionally we waited for the Boxing Day sales to strike a bargain. However, the midnight crush at large retailers for the latest tech, gadgets, the list goes on, at a discount in late November is part of our Christmas shopping strategy. And the retail industry haven’t taken long to get strategic about how they ploy us with deals too good to miss.

This year we’ve seen the traditional Thursday at midnight rule flouted by online retailers and even the most traditional store, John Lewis. With the palpable anticipation of shoppers gearing up to spend the starter gun has been pulled early and even discount retailer TK Maxx has taken the opportunity to point out that they have deals on this day, as they do every other day.

My inbox is full, my targeted social media Ads are coming thick and fast and they’re all saying the same thing. Big Black Friday discounts. It’s enough to make me never want to shop again.

So what does it take to make it onto our radar in the barrage of information on what is now the busiest shopping week of the year?

Simplicity is key. Making it easy to understand how much we can save and what the actual cost is, is key. This is where thoughtful design is worth its weight in gold, or baskets put through check out. The right messaging, typeface, layout and imagery have never been more important. Where normally things can feel more elusive and focus on the brand image, we now just want the facts. What does it look like, what does it do and who’s selling it the cheapest.

We shop strategically at this time of year and the right message at the right time leads us straight to the checkout, sometimes without even really thinking it through. That expiration date on the discount is where they’ve got you. If you wait until next Tuesday it’s simply too late.

For those who sit outside of the tech and gadget domain and aren’t necessarily high on people’s shopping agenda, sometimes you have to just go rogue. Taking us by surprise and maybe not even boosting sales can elevate your brand image instead.

Cases in point, Cards Against Humanity, they have previously raised the price of their product specifically on this day in a nod to their rebellious, anti-consumer agenda and also taken their entire store offline and allowed people to spend $5 on nothing. Which they then spent on themselves and donating to charitable organisations. Patagonia previously closed their stores and given all staff a paid day off for their much publicised #optoutside campaign. Pieminister has given away surplus stock in return for donations to support Shelter. Even if you’re not so keen on burning through your hard earned cash for the sake of the new hoover and mixer you could live without. There’s a way to get in on the action.

Black Friday is here to stay for the foreseeable even if it’s not your carrier bag.