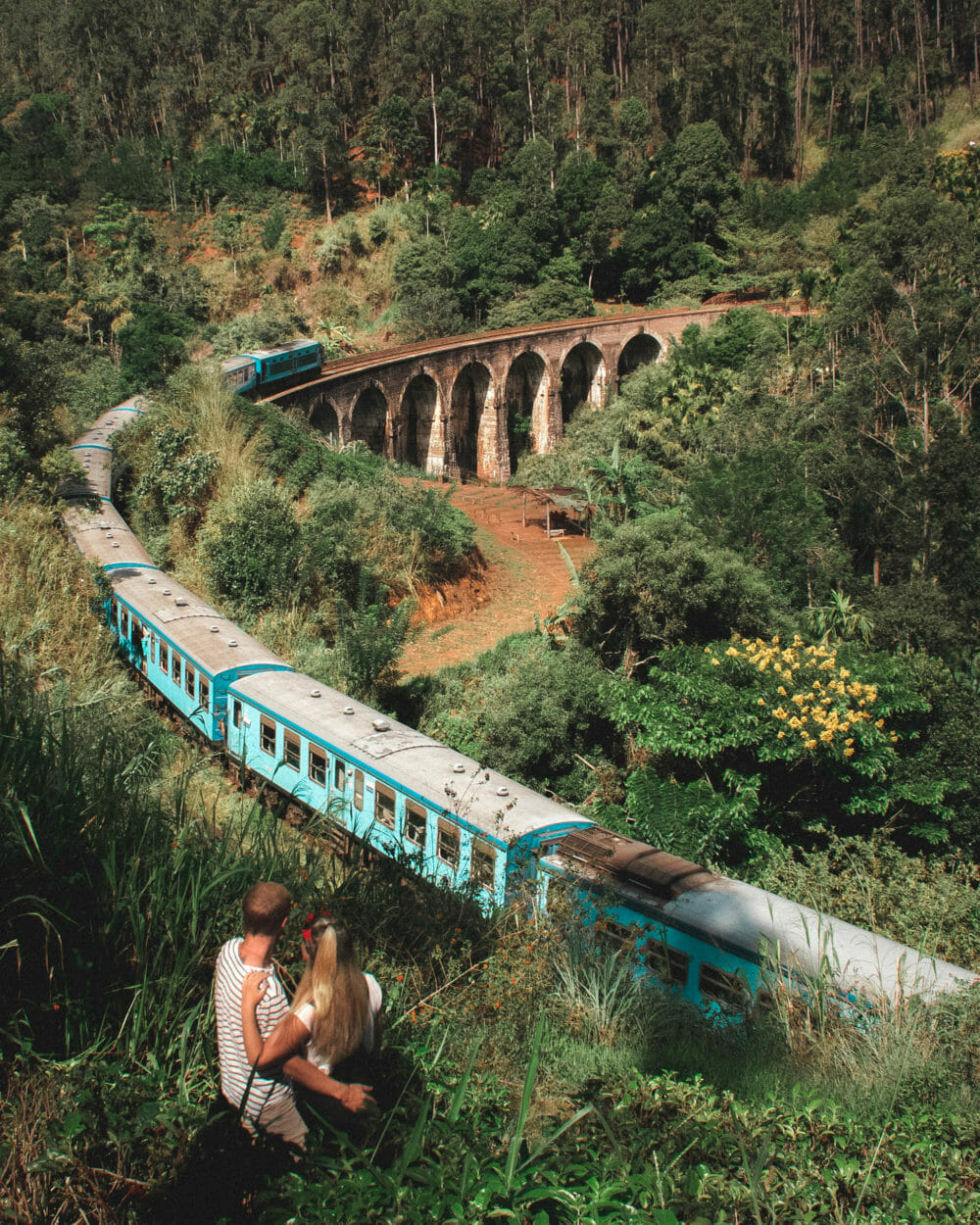 How Travelling Shaped My Future Career

Little did I know, that when I set off on a long-term backpacking trip around Asia, that my next steps and choices would help me in my new career, in fact, a new career was the least of my worries when I boarded the 18-hour flight to Bangkok.

Back in August 2018, myself and my partner packed a rucksack each and set off on an adventure around Asia. We had no real route or ‘plan’ if you like, no return date or even any idea if we were going to return to the UK, just two very over-packed rucksacks and an open mind. Shortly before heading off, we decided, on a whim, to set up an Instagram account @takeofftogether to document our movements around each country, potentially grow and build our own community and if nothing else, provide us with our own digital photo album in years to come. We added a tripod (much to Shane’s happiness – another awkwardly shaped thing to haul on his back – yay!), an additional camera and some Adobe editing software to our packing list – surely it would be simple enough, right?

I had a personal Instagram account, which I would post on occasionally, and knew bits and pieces from a quick browse through other’s accounts – who I knew had been to similar places. So I felt pretty comfortable when setting off, that we could create a unique, inspiring travel account.

These feelings were soon diminished when I delved into the travel blogger world itself. It became apparent that every other backpacker, in Asia, had the same plan as us, much like every other trending market out there. There were hundreds, no, thousands of travel accounts all fighting for visibility and a wide audience reach. If we wanted even a slim chance of dipping our toe into the travel blogger scene, we were going to have to do some serious research and up our photography game.

We definitely didn’t become Insta-famous, but we managed to create a good-looking feed (I may be slightly biased), create friendships with a whole bunch of travellers, and get featured on some pretty huge travel accounts. Not only this, but we were able to gain a deeper insight into the world of social media, and how you can make yourself stand-out as a travel couple in a vast ocean of other travel couples. There were some important things that I picked up along the way, most of which I had no idea about prior to starting our account, which if I were to do this again, I’d definitely have these points at the forefront of my mind.

Techniques for growing an Instagram account can vary depending on goal and industry, but the below points are just some of the key things that I found to be important when trying to grow our own account. 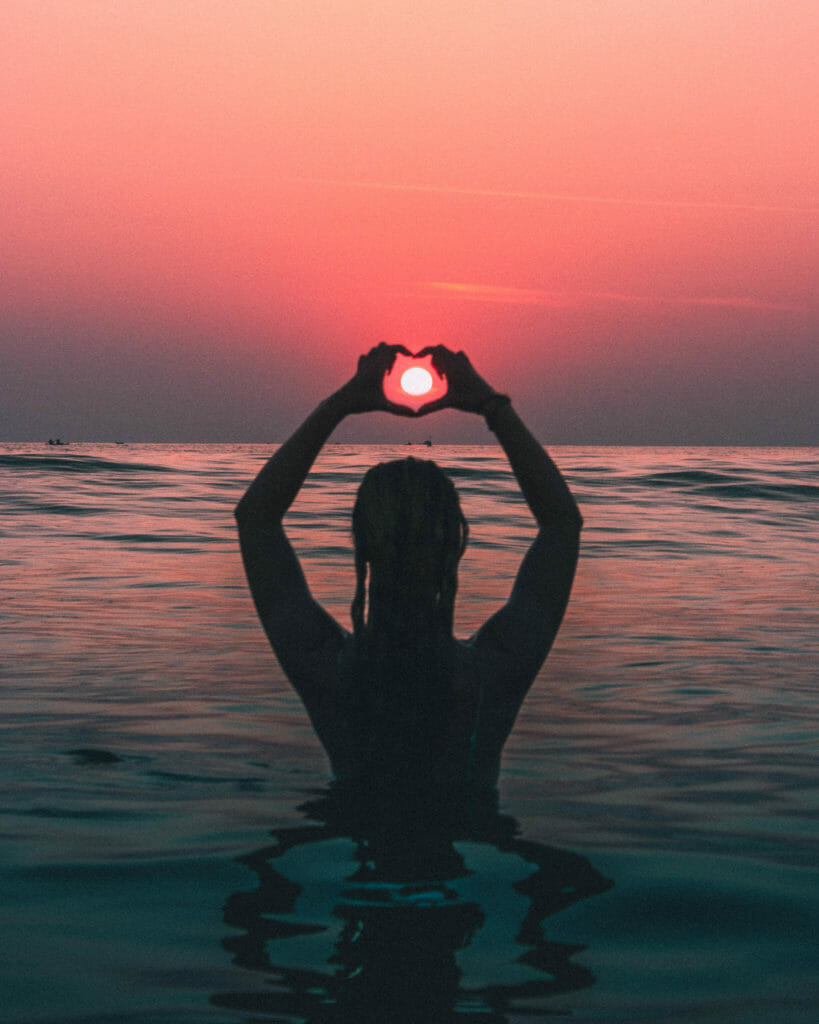 From just a few minutes on Instagram, it was easy to see that there were a LOT of awesome travel photographers out there, all shooting in those iconic ‘Instagram spots’. Try it, search ‘Kelingking Beach’ on Instagram. I can tell you that the majority of the images will consist of various travellers leaning out over the ‘Dinosaur Head Rock’, which jets out to sea, and 60% of these photos will be pretty great. You’re faced with the challenge of how do I top this? How will mine stand out from the crowd? This is the case with a lot of popular spots around Asia, as it’s so well travelled. This isn’t necessarily a bad thing, but it does make it difficult to break away from the crowd. We found that a lot of the time people buy into your story, the ‘why’. Sure, they want to see an aesthetically awesome photo, but they also want to know your story – ‘How did you get there?, What happened on the way?, How can I relate to this on a personal level?’. 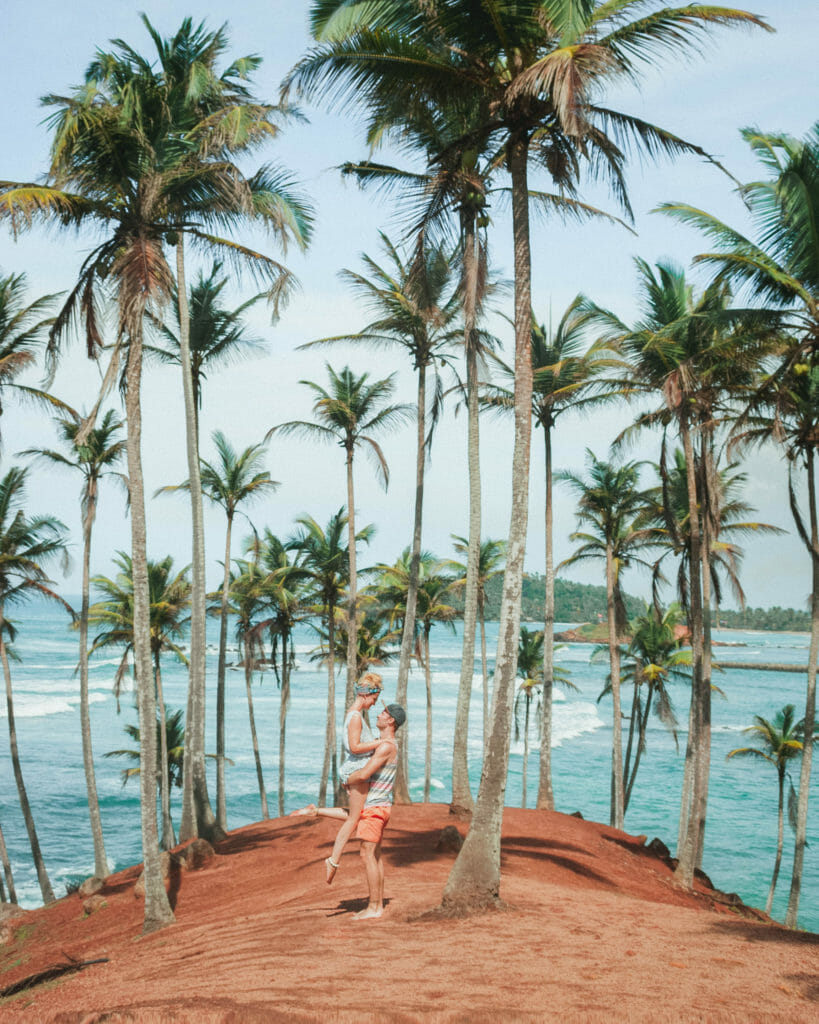 This leads me nicely on to my next point – engaging content. Your photo may be the first thing that grabs somebody’s attention, but it’s your content that will keep them looking. Out of the two of us, Shane has the keen eye for photography, so naturally, this was his specialty – and I can honestly say, he got this down to a T. Aside from picking bits and pieces up from Shane, I tended to delve into the content side of things, which was an art form in itself. Having a background in copywriting, I was happy to produce copy itself, I just had to tune in to my specific target audience and ensure I was allowing my own personality to shine through into my writing. ‘What did people want to read?, What was my particular target audience looking for? Would I want to read this if I came across it on Instagram, or anywhere for that matter?’

“Don’t just be a writer, be a storyteller” – as I’m sure many of you will have heard before.

It wasn’t uncommon to see or notice, that a portion of the travel blogger community was buying followers or using bots to increase their engagement and following. We decided, pretty soon after starting our account, that this was something we weren’t going to do. It’s all good having a huge following, but not if these people aren’t genuinely interested in what you’re doing or the pictures that you post – that’s the conclusion we came to.

Nothing was more important than keeping it real. This also came down to how we responded/reacted to our travel community as well. In our eyes, if someone had taken the time to comment / like our photo, that person also deserved some time out of our day, and the least we could do was respond with a genuine, personal comment. We found that the majority of the audience responded well to the opportunity of a conversation or a deeper response other than just ‘thank you’. 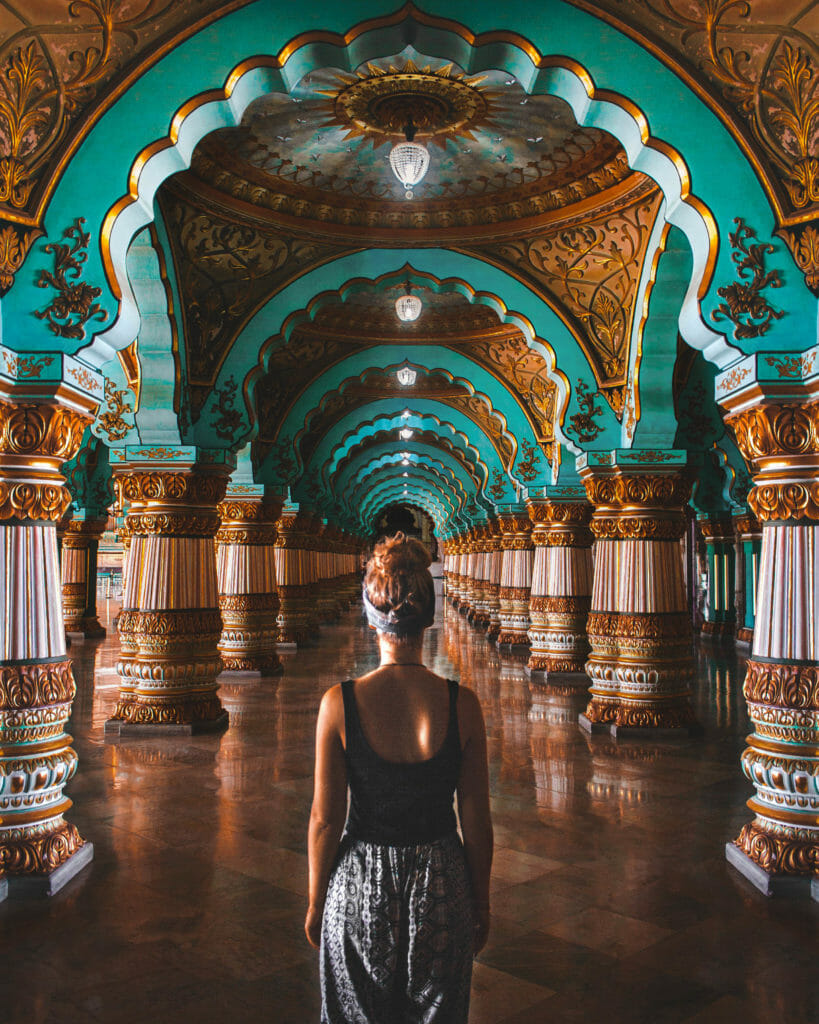 4. Perfect and Define Your Own Style

Adobe Lightroom was our saving grace whilst away. We played around with style a LOT in the beginning; grungy, grainy, pastel colours, what do we go for? After around a month of experimenting with styles, we’d seen used by other competitors, we developed our own style by creating presets in Lightroom. We soon realised it was so much more than having a beautifully edited photo on your feed, it was about having a consistent style that reflected your personality and allowed the audience to recognise you and your brand.

Although these tips may seem second nature to others, for us it was a big learning curve and I feel we would have never appreciated the many steps toward developing a brand on social media if we’d never gone for it ourselves. Our trip was not only an invaluable life lesson, but it allowed me to realise my pretty huge passion for social media, which became even more invaluable when I began my role as a Community Manager at Brilliant. Having the opportunity to sit behind my own Instagram account, with similar goals to those of a brand, I absolutely value the importance of exceptional content and engaging with the community that you’ve grown.

On that note, I’m excited to pursue my next adventure, here at Brilliant… and guess what – Shane landed a role too as Designer! 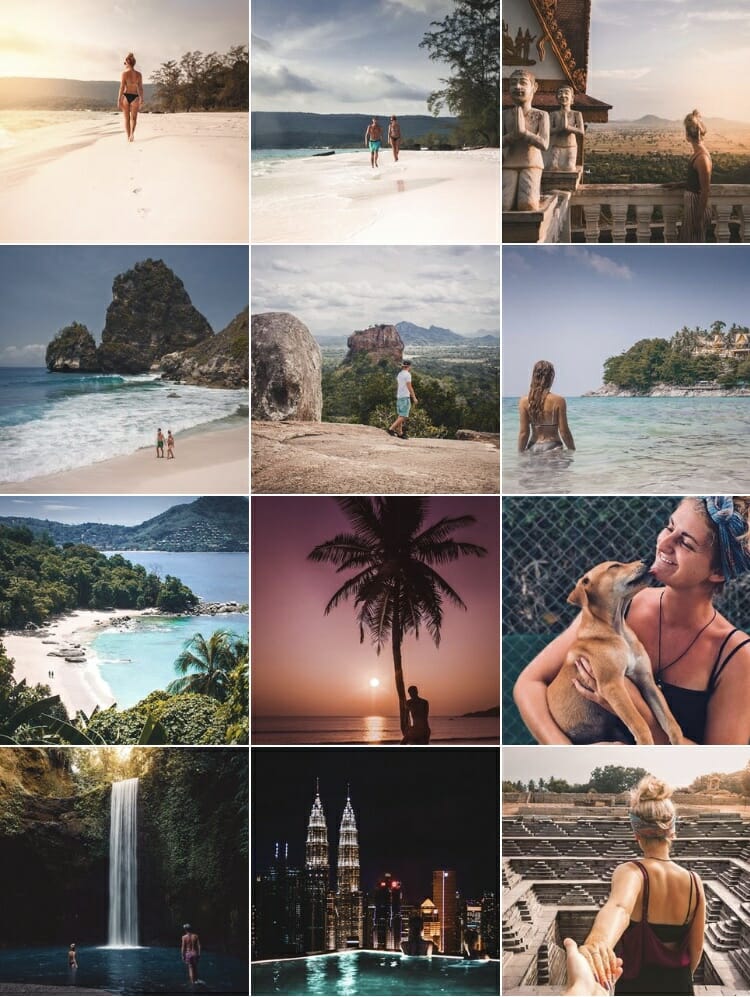