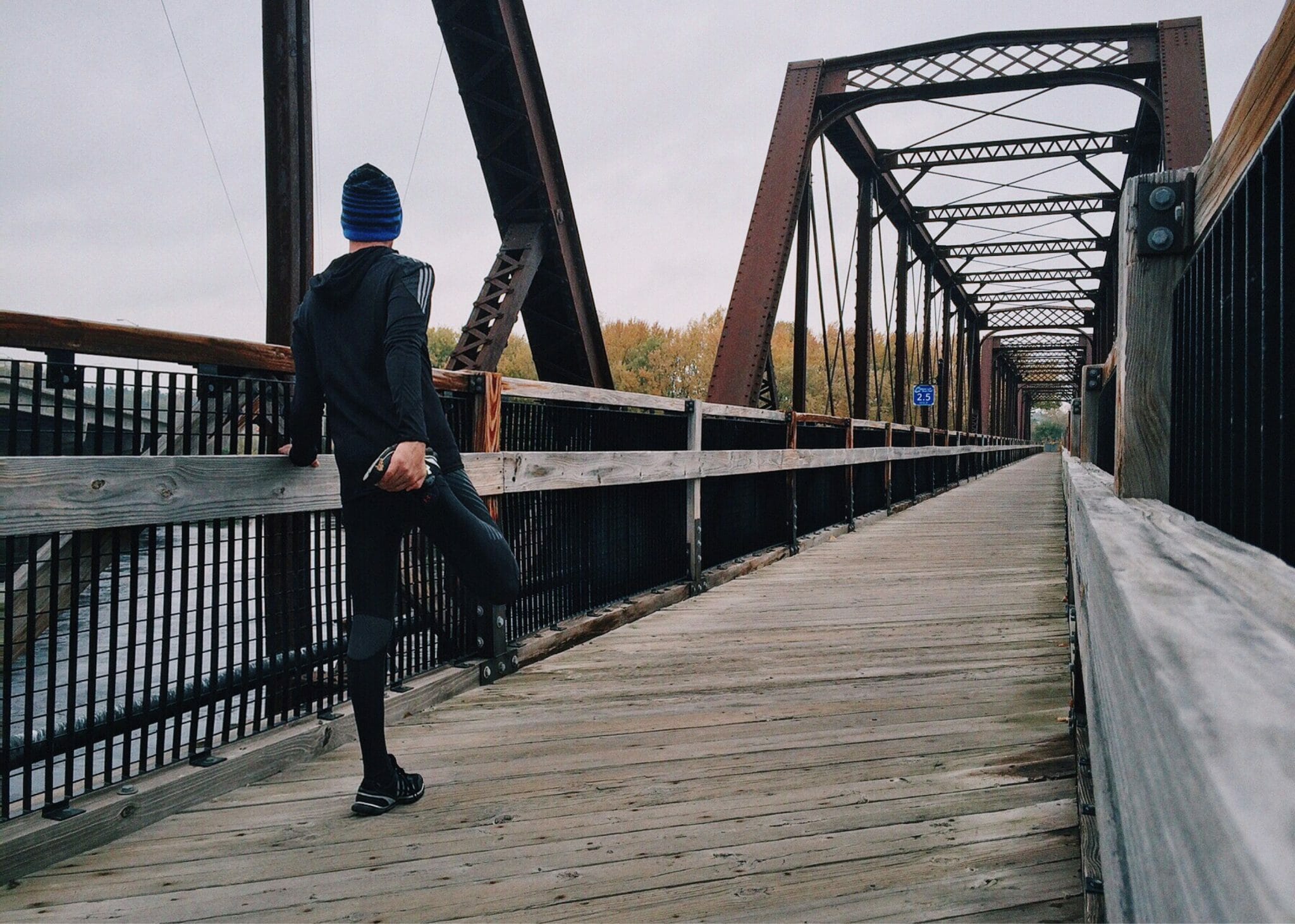 The sports sector is extremely emotive. People are incredibly passionate when they play sport, when they watch sport and about the brands they wear to do either. There’s plenty for creative copywriters to get their teeth into when writing powerful statements and telling stories that people who train and play sports can relate to.

Looking at the marketing campaign of the big names in sports brands, you quickly find that the product is rarely the focus. It’s an emotion that takes precedent – generally dedication, elation, pain, motivation in their various forms.

For a copywriter this is a very deep well to dip one’s bucket into, however, it’s also easy to slip into the realm of cliché, to overindulge and begin to sound too much like a poorly edited motivational speech video.

Here’s a collection of some of the best examples of quality, copy-led campaigns from two of the biggest sports brands there are. As undisputed champs of marketing campaigns, there’s a strong Nike contingent. We will, however, see the new kid on the block, a contender eager to get a shot at the title.

1. Under Armour – ‘Will makes us family’

Sticking with the boxing theme, we’ll start with the recent ad campaign from Under Armour –the current sponsor of unified heavyweight world champion, Anthony Joshua.

The campaign called ‘Will Makes Us Family’ continues with the brands focus on training – something athletes of every standard can relate to. The ad showcases star and amateur athletes all in various training scenarios.

There is no voiceover, no script, simply a series of clips of athletes persisting, training, grafting, with the final power statement of ‘Will makes us Family’.

Anyone who plays sport understands what Under Armour mean here by the word ‘will’. The determination to push on when your body is telling you to stop.

The ‘us’ creates a connection with the reader telling them they are part of a wider sporting community that includes pros, novices, kids, the elderly, physically impaired athletes – everyone.

It’s an excellent example of effective, emotive copy. But we’re about to get into the big leagues…

This is the epitome of a brilliant, simple and effective statement from Nike. It’s written in the same vein as the timeless ‘Just Do It’. There’s no excess in here, it’s as lean as a professional high jumper. The mark of a truly expert piece of copy.

Motivational but not overdone. It’s a standalone statement that sums up everything about the mental attitude it takes to be a champion athlete – or champion at anything, for that matter.

The idea that you have to put the work in now. You have to do it now. In four simple, easy to remember words, they put across an emotive sentence that forces a response.

Round one to Nike.

3. Under Armour – ‘It’s what you do in the dark that puts you in the light’

This campaign that featured Michael Phelps was a very effective campaign that certainly had a very Nike vibe to it. It aired in 2016 and introduced the training focus that has continued through until the ‘Will makes us family campaign’.

The video shows clips of Phelps at times gruelling training regime including multiple shots of him swimming at night alone. The pace of the cuts between different clips builds and builds until we reach the final hero shots of the tagline.

This ad is number three on my list but has to be one of my all-time favourite Nike ads, particularly from a copy perspective.

This genius ad attempting to address the way we are addicted to our screens nowadays. In the words of Wieden+Kennedy (the agency that delivered the ad), “For Nike, that’s a problem. It’s the antithesis of Just Do It.”

They produced a series of these incredibly simplistic, text-based videos that described people’s unproductive behaviour.

The reason I enjoy this ad so much is, much like Nike’s incredible slogans, it seems so simple yet is so thoughtfully crafted.

The voice-over that follows the text is robotic and Siri-sounding which not only helps to imagine using a smartphone but has a cold, unfeeling element. The pace of the script builds

As W+K explain, “you know there will be opinions on Twitter, zombies will die on The Walking Dead, and celebrities will be discussed in Us Weekly. Yet you still waste hours of time with these things.”

These ads were designed to stop that. To snap us out of the bingeing routine and to get out and exercise. Each video was tailored to a different binge-prevalent medium ending with a call to action to get outside and train or run.

It definitely worked. This campaign saw around 80 million views on TV and another 120 million on social. Over 200 million disruptions that saved people time so they could get off their screen and get moving.

As we can clearly see from each of these examples, the product is not what’s being highlighted or talked about. They are selling an idea or more appropriately, a state of mind. What to take from these incredibly successful marketing campaigns is don’t be tempted to celebrate your offering. Focus on the audience, aim straight for their emotional side and go for short, relevant and accurate copies. Although… that’s easier said than done.

If you’re looking to for guidance with your businesses marketing, whether it’s strategy, messaging, or just advice on where to start on social, we can help. Get in touch now.