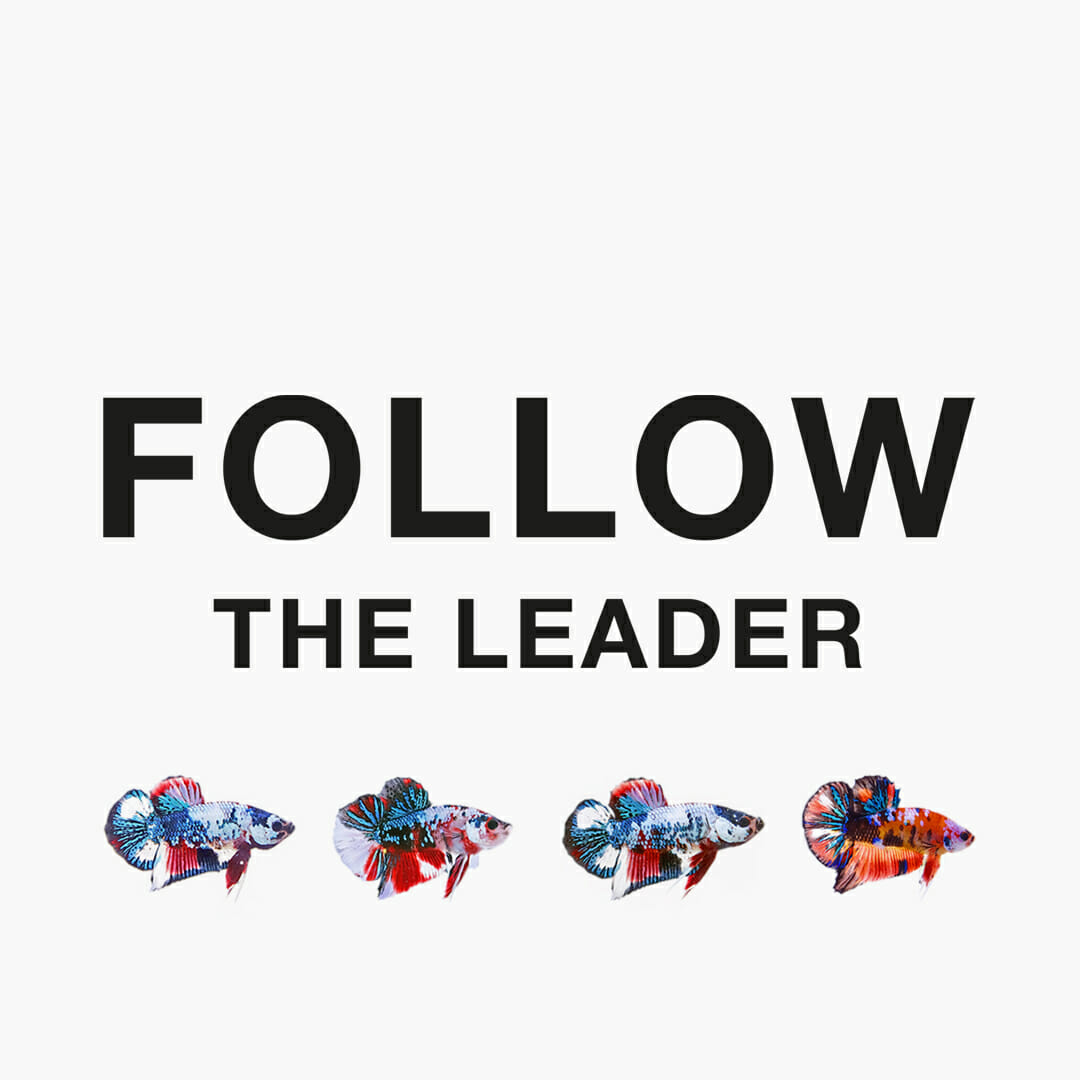 There seems to be an intriguing pattern emerging in the world of design. Brands are completely overhauling and revolutionising decades worth of established and recognised visual identities in favour of more simplified forms. Now, there’s nothing wrong with refreshing a brand where there is need, brand marks, visual cues and assets unfortunately age as fashionable trends within the design industry come, conquer and then fade. But, in recent years, perhaps even months, more and more brands have refined their logos to feature a more stripped back aesthetic and they’re all hauntingly… similar?

In late 2018, Luxury fashion brand Céline removed the acute accent from its name – a move which was implemented by the brand’s new Creative Director Hedi Slimane. Slimane is infamously known for previously, and quite controversially, cutting “Yves” from the brand formerly known as Yves Saint Laurent in 2012. The new Celine logo now more closely resembles the original 1960’s mark. This rebrand follows the complete overhaul of the Burberry logo last August which, was executed with a similar move towards a simple capitalised logo.

Many brands have refined their logos recently to feature more simplified forms. Examples include Battersea who have dropped “dogs and cats home” from the title and Swedish technology behemoth Ericsson who have adjusted its logo of three parallel lines to 18.435 degrees in order for it to render better on mobile devices and computer screens – bowing to the world of digital marketing.

There is value to evoke heritage in an established brand – customers can directly relate and have an emotive reaction to those that do – Nostalgia is an effective marketing tool. The issue here is that brands are becoming increasingly visually similar with little to no distinction. What distinguishes them? Where is the individuality and personality in these brands that we have become accustomed to as customers?

Meanwhile, perhaps in a move to completely break away from the trend of bold sans serif logos, Zara has just unveiled their revamped branding – and it has been controversial, to say the least. Letters overlap one another in their new logo designed by Baron & Baron, prompting harsh criticism from both the design community and customers.

The rebranding features a minimal typeface, similar to their previous iteration (which features the letters Z A R A printed in block capital serif characters with large spacing in between). However this version, instead has the glyphs pushed up closely together so that some parts overlap and others completely merge. Details have also been exaggerated with curved accents on the Z and R. The redesign has attracted criticism, particularly from typographers who have described it as “claustrophobic”, “the worst piece of type seen in years” and asked if it was designed by “one of these new robots that will replace humans”.

The classic and iconic marks of these influential and historic fashion houses with centuries worth of history are a thing of the past. Undoubtedly these changes, which imply a loss of identity, are the result of immediacy and adaptation to the voracious digital world of marketing and social media. Approaching a younger millennial could be the cause of this. A brand such as Yves Saint Laurent may be fashionable and luxurious, but its old logo could keep younger audiences away. These reframed brand marks are minimal, they don’t communicate anything about the brand, proving that even to the giants of fashion if you don’t get into the digital mood, sooner or later the nostalgia will get you. 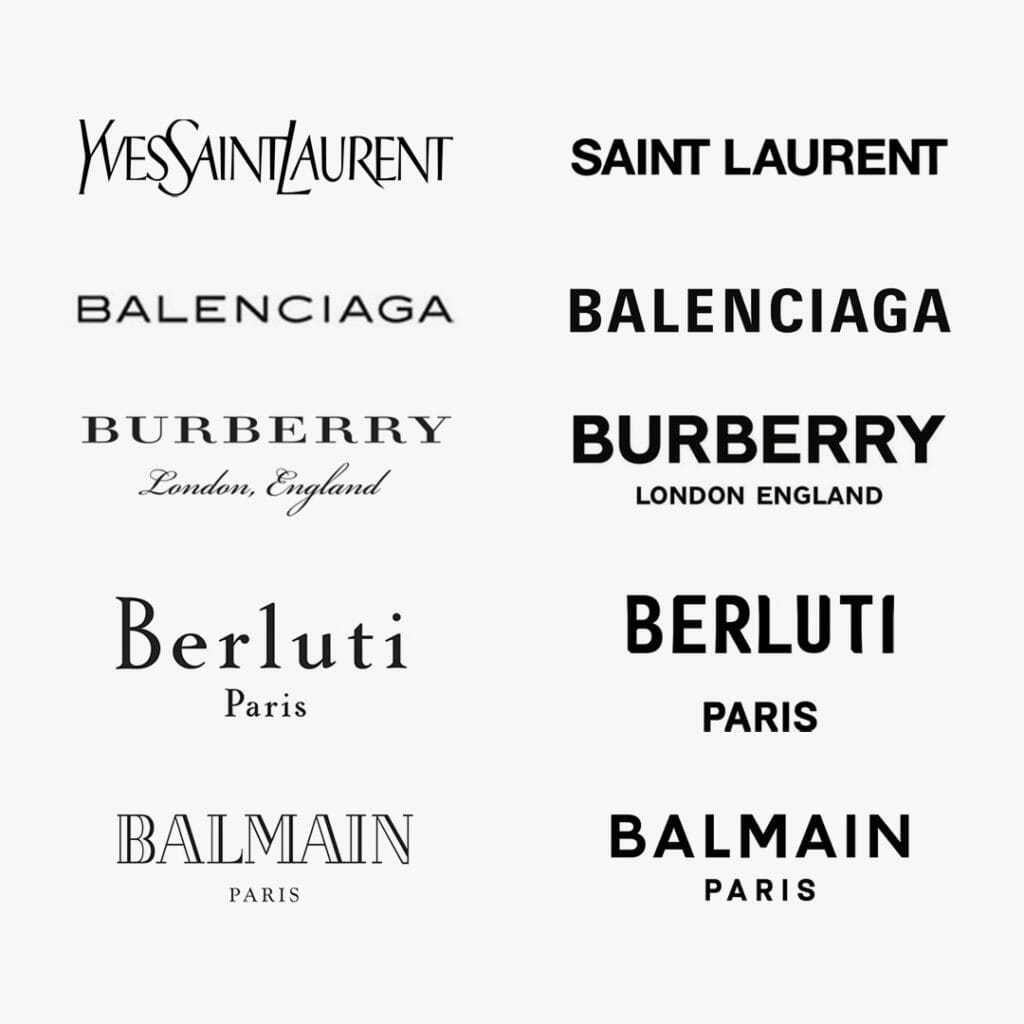