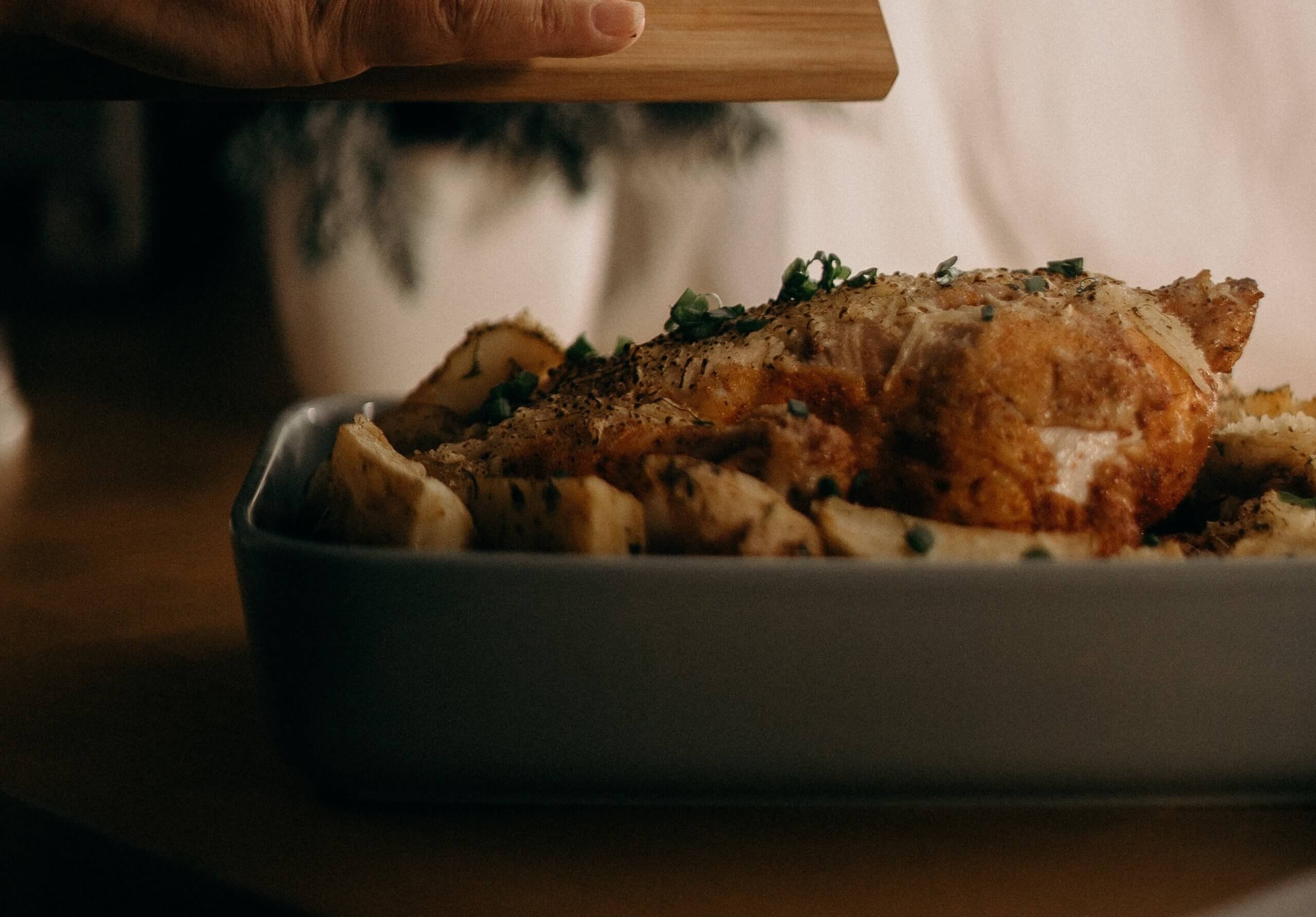 By Jonny CorrallDecember 2, 2019No Comments

We’ve seen pretty much all that the major brands have to offer and it’s fair to say the most talked-about ads have been those that appeal to the youth. Aldi took top spot for effectiveness with its ‘Leafy Blinders’ mini-film, John Lewis re-entered the upper echelons of Christmas advertising with its endearing cartoon dragon Edgar, and Ikea leveraged the talents of grime artist D Double E to impeccable effect. Clearly we, the general public, are growing tired of the same old tropes of nostalgic magic and wonder for something more unique and more relevant.

Enter the KFC Christmas ads. Rather than a short film, KFC has produced a series of short, comic-book style ads of around 10-seconds each that revolve around a Turkey-based Crimbo catastrophe. The team know that Christmas Day isn’t a time for KFC, and rather than try to elbow their wares into a Christmas setting they simply show the stresses of cooking up a Christmas feast in a funny and modern way and remind us that for every other day, they’ve got our back.

This is a truly distinctive ad that fully cuts through the noise of other brands.

These ads run on TV, social and OOH. To find out more, head to The Drum.

LinkedIn is a breeding ground for creative and inspiring people. Despite it not being your usual social networking platform, everyday users post more stimulating content that really gets the cogs in your brain whirring.

This week’s LinkedIn genius, for us, is freelance copywriter and creative, Jamie Neal (bit.ly/JamieNealLinkedIn), and here’s why:

Highlighters are products that at surface-level aren’t conventionally modern, youthful and relevant. However, Jamie Neal absolutely turned this around.

His approach to creative content here is contemporary and significant whilst keeping the product at the forefront. Standing ovation to Jamie, we’ll be keeping our eyes on his work in the future.

Check out his website and other work, here: https://www.jdn.media/

TikTok reaches 1.5bn downloads and trials a swipe up

TikTok is officially a social media giant – the app reached 1.5 billion downloads at the beginning of this week.

When TikTok first emerged onto the social media scene, its future was uncertain. Some said it was going to thrive and be the next Vine, others said it was just another platform that would peak and be forgotten about. Well, safe to say it’s sticking about as it reached 1.5bn downloads this week!

Interestingly enough, the popular social video app has started running beta tests that let influencers embed social commerce links in their videos. Despite the emphasis being on test, this suggests TikTok is making room for more ad retail space… keep your eyes peeled. 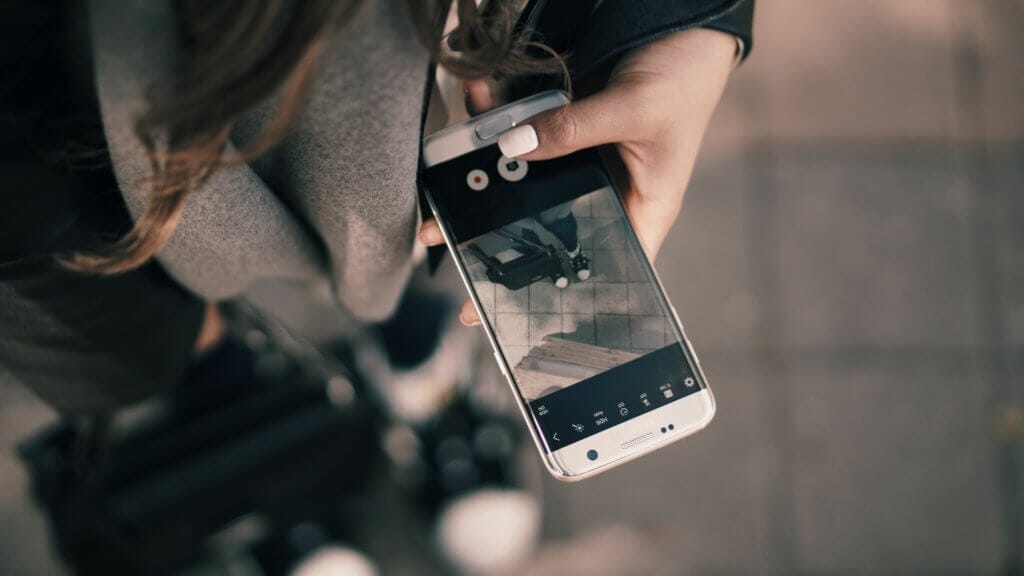