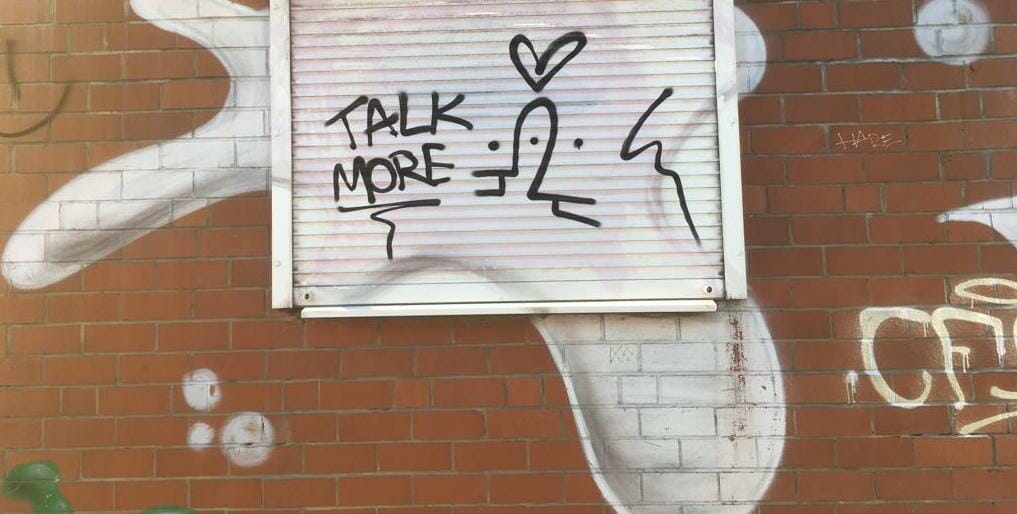 TALK MORE – if you know, then you know.

You may have noticed a graffiti tag becoming more and more prevalent across Leeds. The cryptic words “Talk More”, usually paired with a now instantly recognisable motif, that abstractly resembles two people facing each other and a heart. It is what we can only interpret as a call to action for people to do just that – talk more. It’s the kind of consciousness that has spread by word of mouth, to which people have an attitude of: “if you know, then you know.” 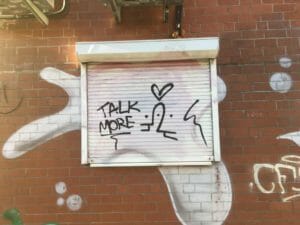 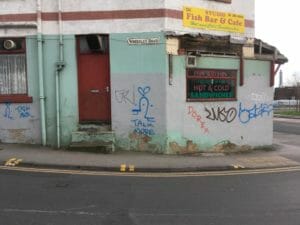 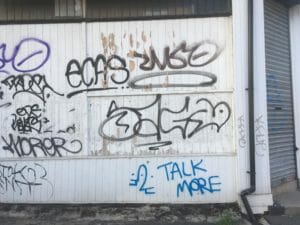 However much I love the idea of a niche people’s movement, what’s the point of that? This kind of positively should be shared and talked about as much as possible. And why not, it’s become pretty prolific now! So much so, that it’s started to travel further afield than Leeds. With the tag being spotted all over the place, including London, Croatia and Amsterdam – to name a few. 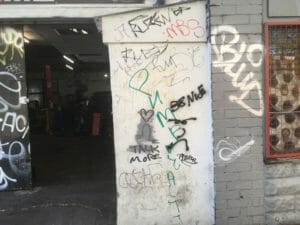 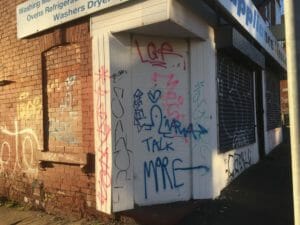 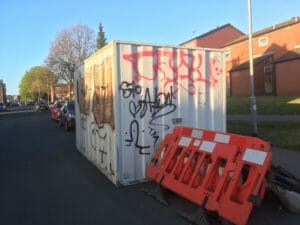 We live in a time when social media is presenting a bit of an issue, especially for younger users who have grown up with social media as a massive influence in their lives. Shaping their young minds, their perceptions of the world and most importantly, perceptions of their own selves. I couldn’t imagine how awful it would have been to have that kind of pressure as a teenager, and I feel so lucky that although I’m pushing 30, I dodged a bullet with that one.

Depression and anxiety are now common with people of all ages – because of the constant need to scroll, consume content, compare our lives to those of others and come out the other side none the wiser.

But we also live in a time when social media is actually facilitating us to talk more. About these issues as well as an array of other social and political issues that may otherwise continue to go under the radar. Just look at the effect of the #MeToo and #TimesUp campaigns. At first, calling out big names in music and entertainment – now helping people from all walks of life have the confidence to speak out about the experiences they’ve had. 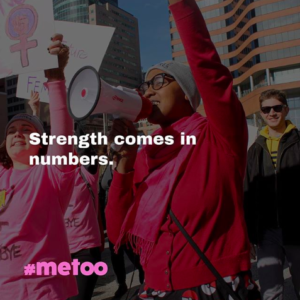 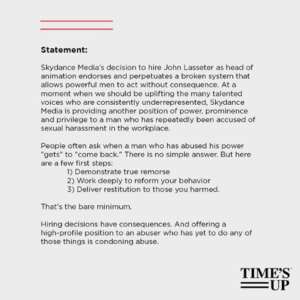 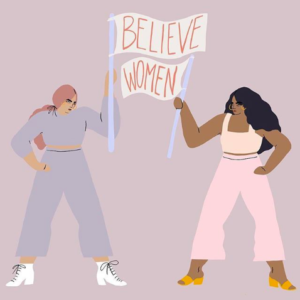 And then we have absolute sheroes like Jameela Jamil. Out there on social media calling absolute bullshit on a range of issues. Starting with her now iconic “I Weigh” campaign, she’s become somewhat of a breath of fresh air. A rose among the thorns of the perfectly fake Instagram elite. She’s even taken on the Kardashians – an intimidating prospect – and any sane person with a conscience can see who’s come out of that making the most sense. 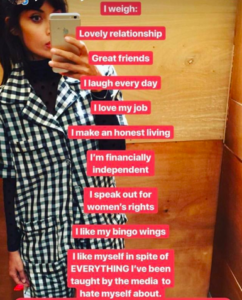 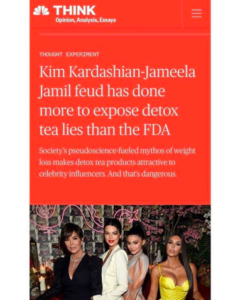 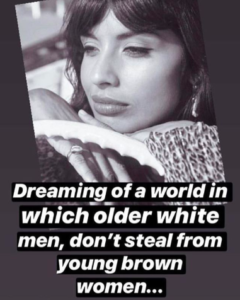 I think looking at what’s happening in your local community, taking into account everything that we can see happening globally – and then seeing how openly and creatively issues are being discussed, is really a reflection of the times.

Now is the time, to Talk More.