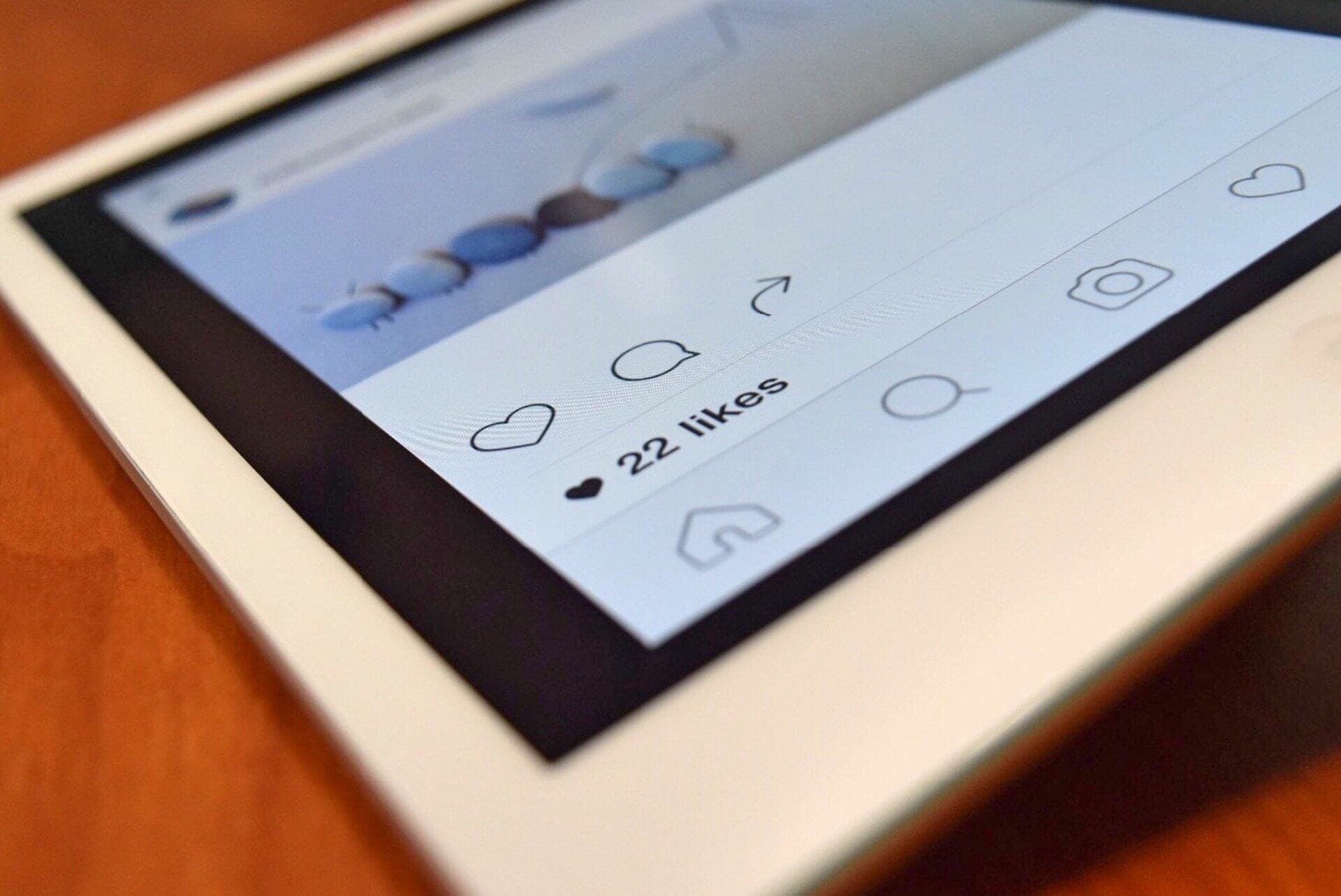 I’m sure if you own an iPhone you’ve seen “screen time” pop up on your phone as a notification to remind you of how much time you’ve been spending on your phone and on individual apps. When this first happened, it scared the life out of me… 5 hours a day communicating, consuming and scrolling. YIKES. My most used app? Instagram. And now they’ve taken away likes…

Instagram’s bold decision to get rid of the ‘like’ display is a stride towards making it a safer, more authentic social platform… or so we think.

Don’t get me wrong, this is a great move by Instagram as it clearly shows they’re making strides towards it being a safer place and looking out for its users’ mental health. It also means we’ll see an increase in creativity, authenticity and healthier engagement. We’ll most likely witness consumers engage with influencers and brands they wouldn’t usually connect with because they’re interacting with the content they enjoy, rather than liking it because it’s popular. A spokesperson said on Good Morning Britain the feature is to encourage users “to actually be enjoying the stuff that they’re doing… They should be interacting, commenting, sharing… those things matter.” Great! Can’t wait to see my mum post 10 pictures of her dog every day. 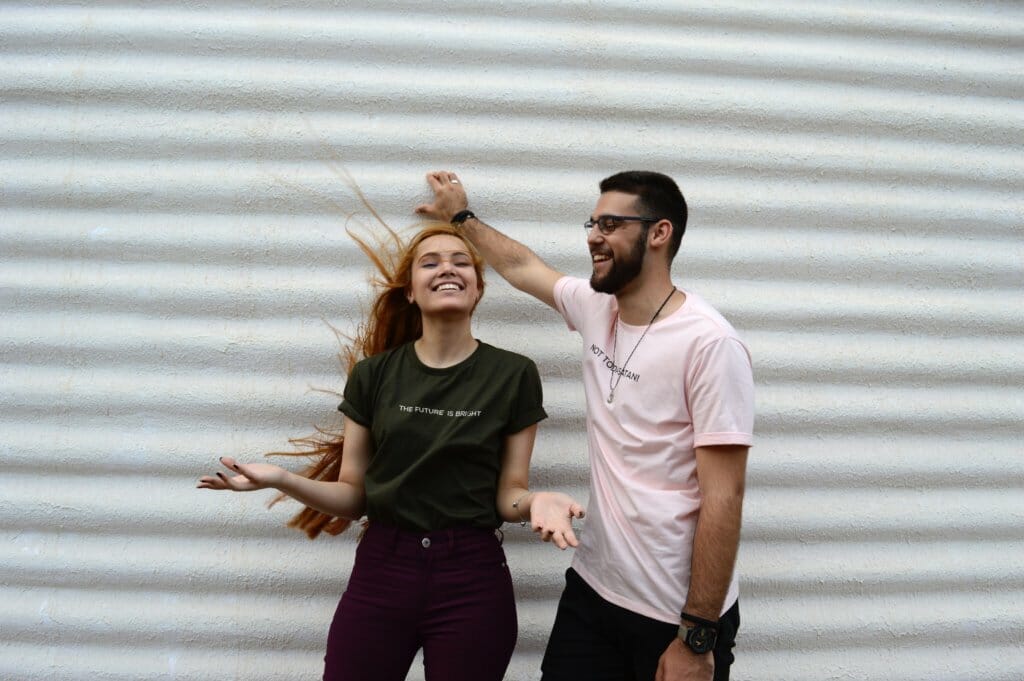 This change is inevitably going to put pressure on Influencers who have spent years building up their profile, following and interaction rate, to up their game. How do you price and value your content if brands can’t see the evidence? Removing likes means it’s harder for brands to see if they’re being defrauded when working with influencers. In a society that already has trust issues, this could make it worse.

However, all is not lost. API to the rescue. Peter Kennedy founder and COO of Tagger has responded to the decision saying “Influencer marketing platforms with API access will still be able to see an influencer’s likes and other ‘behind the scenes’ data. While likes won’t be publicly visible as a user scrolls through content, brands and agencies who use a platform with API approval will still be able to see, filter, and analyse an influencer’s engagement rate.”

Instagram has been trialling this new feature in various different countries over the past year. Analytics firm HyperAuditor found that influencers experienced a decrease in likes from countries that removing the like display was rolled out in. Likes fell 3% to 15% in all the countries for influencers with 5,000 to 20,000 followers. Could this mean we’ll see a shift in engagement and people are less likely to interact with posts altogether? Probably.

I’m not posting on IG after this week cuz they removing the likes. Hmmmm what should I get into now? Think of all the time I’ll have with my new life

Piers Morgan commented on Good Morning Britain saying “You’re going to trigger my own anxiety about not knowing how more popular [I am] than Lord Sugar”, going on to suggest users will migrate to another app that DOES show how many likes they’re getting.

This move has clearly rattled some feathers…

What effect will it have on the algorithm? Don’t panic. Likes will still continue to affect the Instagram algorithm because they still exist. Just because they can’t be seen by the general user doesn’t mean that don’t still count towards engagement, they do.

As a result, I think we’ll see an increase in creative video content as views and reach will become a more valuable social currency. Instagram has been pushing IGTV since it launched and now views can be seen and likes can’t, the transition is obvious- more video content. I predict IGTV will become more of a YouTube-like space. This is because they’ve recently added a ‘series’ option and are trialling a new layout that involves larger tiles and categories to scroll through.

Instagram has repeatedly highlighted in talks and interviews that they’re willing to sacrifice revenue in order to make Instagram a safer and healthier platform. But who’s revenue are they actually sacrificing? Influencers? Or their own?

Now to the interesting part. Removing likes is an incentive to post more on our feeds without being ranked. What do more feed posts mean? More room for ads. In recent years stories have become more and more active compared to users’ Instagram feeds. Feed posts are less frequent and more valuable than story posts. We roughly see an ad for every 3-4 organic stories, whereas we see an ad every few seconds when scrolling on our feeds. If people increase their feed content, Instagram can increase ad retail space.

At the end of the day, Instagram is a business. Businesses strive to make money. I think removing the like display is a very thought out, tactical move. In theory, it benefits both users and advertisers. Users because they will be more inclined to engage with what they like, and post what they want without social ranking or validation. Influencers who post honest content they’re passionate about will be fine because they’ve built a loyal and trusted relationship between their audience and brand they work with. Brands should be able to target the right audiences based on user behaviour, and if all goes to plan, Instagram can sell more advertisement retail space. I think users that will be affected the most are influencers who publish content that they’re not passionate about just for the sake of a few quid.