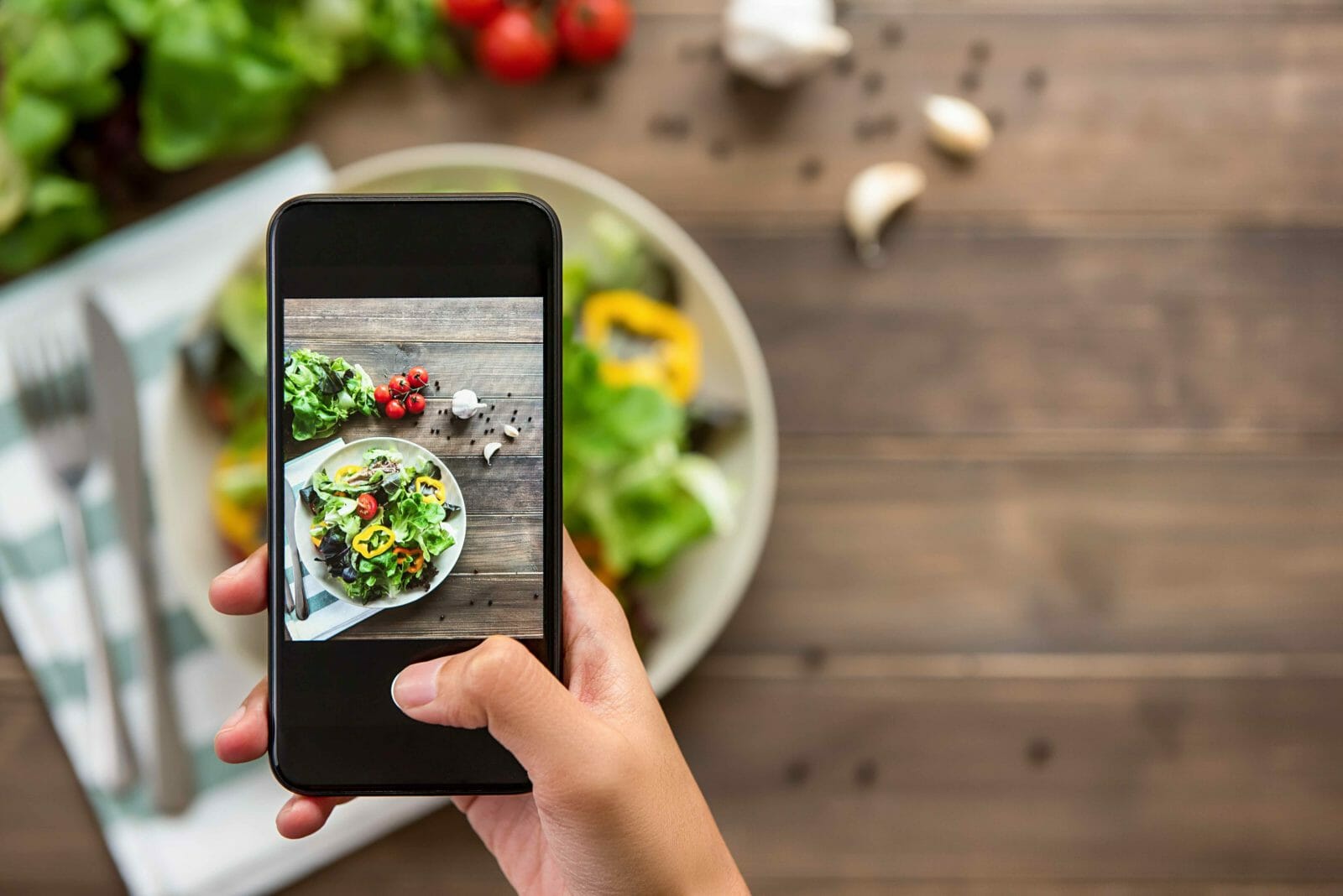 Each week our team comes together to debrief, and share key stories and insights from the news cycle. Take a gander below and find out what’s caught our attention this week.

The Unexpected Rise of the Vegan Lad

BOSH! Is the brainchild of vegan men and accomplished chefs, Henry Firth and Ian Theasby. They have a no-nonsense approach to delicious vegan cooking, with recipes made from inexpensive ingredients you can source from your local Tesco. The pair have been credited with helping to mainstream veganism, making it far more appealing and accessible for the everyman – with Vice now heralding the rise of the vegan lad.

“Vegans can drink a pint of beer and get wasted with their mates on a night out. Vegans can do all that stuff and it can be just as masculine or feminine – or neither – to be vegan. You don’t have to be boring dude wearing a jumper.” Henry Firth – Co Founder of BOSH!

Read the full feature on Vice.

An Instagram competition you foodie start-ups don’t want to miss.

Whole Foods Market UK will host a day of pitches from small producers pegged to be ‘the next big thing’ in food and drink. Start-ups will be shortlisted after entering on Instagram by posting a photo of the product; explaining what it is, where it’s made and why it should be stocked; and using the hashtag #WFMLocalPitchDay.

The competition will only be open from 1 June to the 10 June, so all you ambitious start-ups looking for that big break, get your thinking caps on. The winner will receive mentorship as well as being launched in store by October 2019.

More info via The Grocer.

Veganism may have quickly been branded as a hipster trend but its huge popularity is proving otherwise as it becomes a national demand. The increased requests for vegetarian and vegan cuisine are boldly storming through the food industry and eliminating those industries that can’t adapt. The popular Pret A Manager has acquired one of their foodie rivals ‘Eat’, due to their forward way of thinking and quick response to the growing demand, which has consequently moved them up in the food chain. They plan to convert the once sandwich shop ‘Eat’ into as many Veggie Prets as possible – a smart move to keep up to date with today’s society!

Get informed via The Grocer.

Brewing giant Heineken looks to ‘explode’ the alcohol-free drink category. A large portion of younger millennials now looking to cut back on their alcohol consumption due to health & wellness drivers, Heineken believe the category could be worth £250m in three years’ time, which the business is hoping to be a key driver of. With such huge market share already it seems Heineken are heading for widespread popularity across their portfolio.

Working with creators, not influencers

If you’re thinking about running an influencer campaign, who you work with is one of the biggest things to consider. Influencers aren’t just the next round of Love Island contestants. The real influencers are those that have built a community from the ground up, with genuinely effective and engaging content. Influencer marketing can be an incredibly effective tool when you’re using the right people. If you have a fake tan or teeth whitening brand, then a reality star is probably worth shelling out for, but when your products sit outside of the ‘Love Island lifestyle’, you need to dig deeper and find the content creators that share your brand ideals and values.

Read more about collaborating in a post-influencer culture on Campaign and get in touch if you want to reach the right market through influencer collaborations.