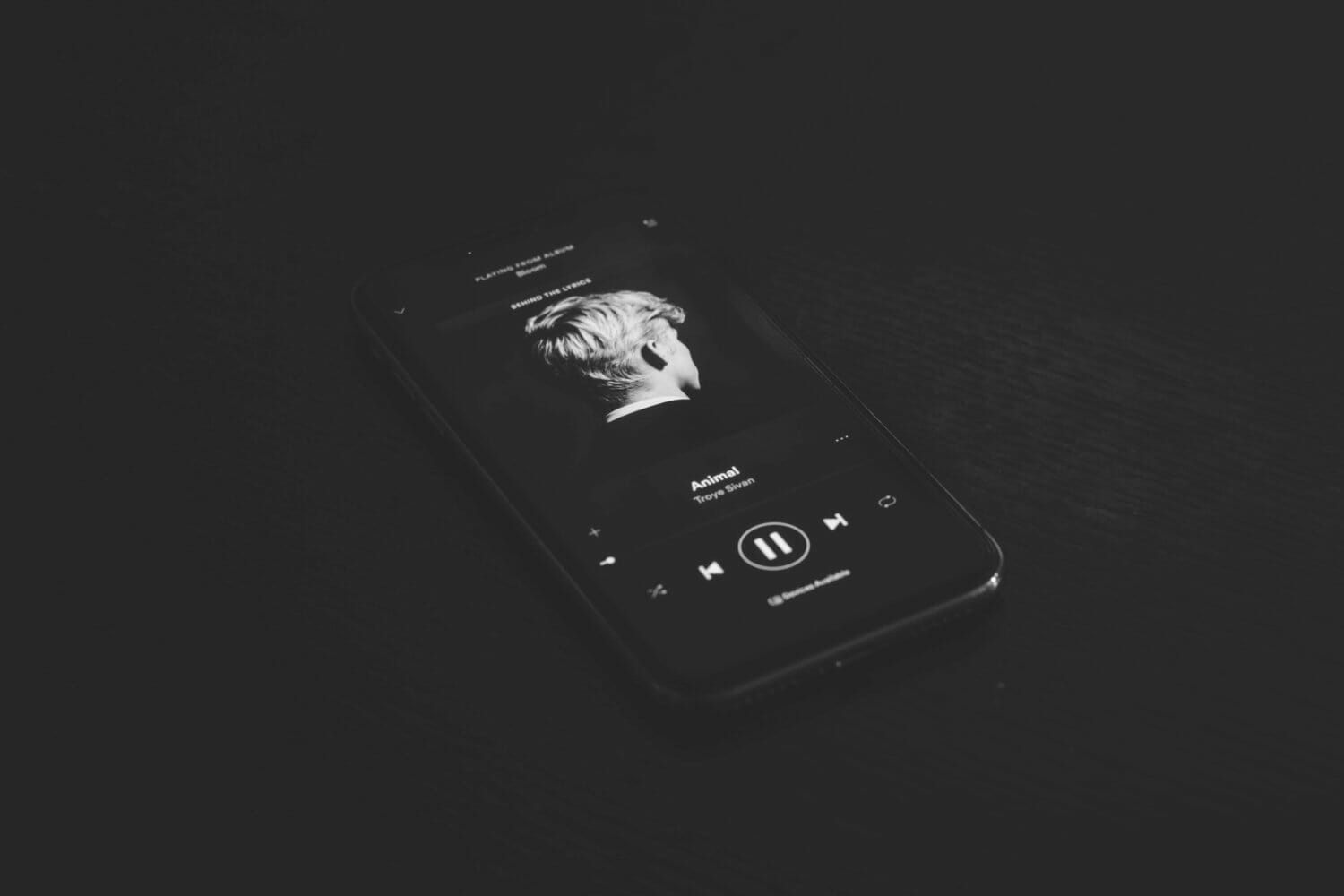 Spotify’s ‘Listen Like You Used To’ campaign: a lesson in lean, loveable ad copy

Spotify’s latest campaign has got the British public chatting, chuckling and copping wry smiles up and down the country. The new ‘Listen Like You Used To’ campaign features a set of tongue-in-cheek billboards as well as digital placements. The ads cleverly capture how Gen Xers lifestyles have somewhat changed (broadly speaking) since their teenage years. They do this by pitting big bands from the ’79 – ’99 era against descriptions of some… well, marginally more mundane aspects of Gen Xers’ modern-day lives.

Here’s a quick taste in case you haven’t clocked any of them yet:

The agency behind the campaign, London-based Who Wot Where, clearly has a handle on powerful, well-worded ad campaigns – something Spotify is no stranger to.

Sean Thompson (one of Who Wot Why’s founders and creative strategic partners) made this quite clear when he explained, “what we love about Spotify is they totally get the art of great, punchy copywriting with a strong and provocative subject.”

The genius of this campaign is how brilliantly well the copy has been executed. In as little as five words in some cases, the ads manage to speak to Gen Xers in a way that instils nostalgia whilst also encouraging them to use Spotify’s service. A simple, emotive call to action to ‘listen like you used to’ is the jewel in the crown of a copy-led campaign of the highest calibre.

The ads are undeniably funny, massively relatable and so eye-catching they force you to stop and take notice. With all of these advertising boxes being ticked, you really can’t ask much more of a copywriting team. It’s a 10/10 for me.

If you’re not laughing under your breath, you’re at the very least going to let out a sharp exhale from the nostrils in humorous appreciation.

I defy you to do neither of these things as you peruse some more exquisite examples:

In case you were wondering how a campaign like this is born. Here’s a small amount of insight.

The Gen Xers are now mainly known for being a forgotten generation in the current climate. Too old to relate to the millennial market we’re all desperately vying for and too modern to be shuffled into the same ‘old-hat’ bracket as the baby-boomers, they suffer from sitting in no man’s land. Though often overlooked, these guys are using the Spotify platform in large numbers and Spotify wanted to capitalise. Perfect – we’ve got an audience we want to reach, engage, and build a relationship with.

But wait, there’s more. Spotify also knows the bands that were popular in the ’79-’99 era are seeing a huge resurgence in the younger market. The millennial folk are just now discovering the incredible bands of their parents’ generation (it’s hard to stomach but Smashing Pumpkins are apparently now ‘retro’… Oh god).

So whilst perfectly playing up to the desired Gen X audience, these bands are also now much more relevant to the largest demographic that uses the platform, those fickle millennials. #TwoBirdsOneBillBoard

What about the concept?

‘Twas a little bit of research that informed the concept. Spotify looked into how our music tastes develop and found that what we like to listen to in our teenage years generally defines our taste in adulthood. So, if you’re a bang into UB40 at 15, likelihood is you’ll be belting that shiz out when you’re 50.

Form there, it was down to the genius of Who Wot Why to brilliantly bring all the pieces of the campaign puzzle together, nailing Spotify’s tone and personality no end. Once again, tip o’ the cap, guys. Tip of the cap.

Because they’ve definitely earned your attention, here are a few more for good measure: