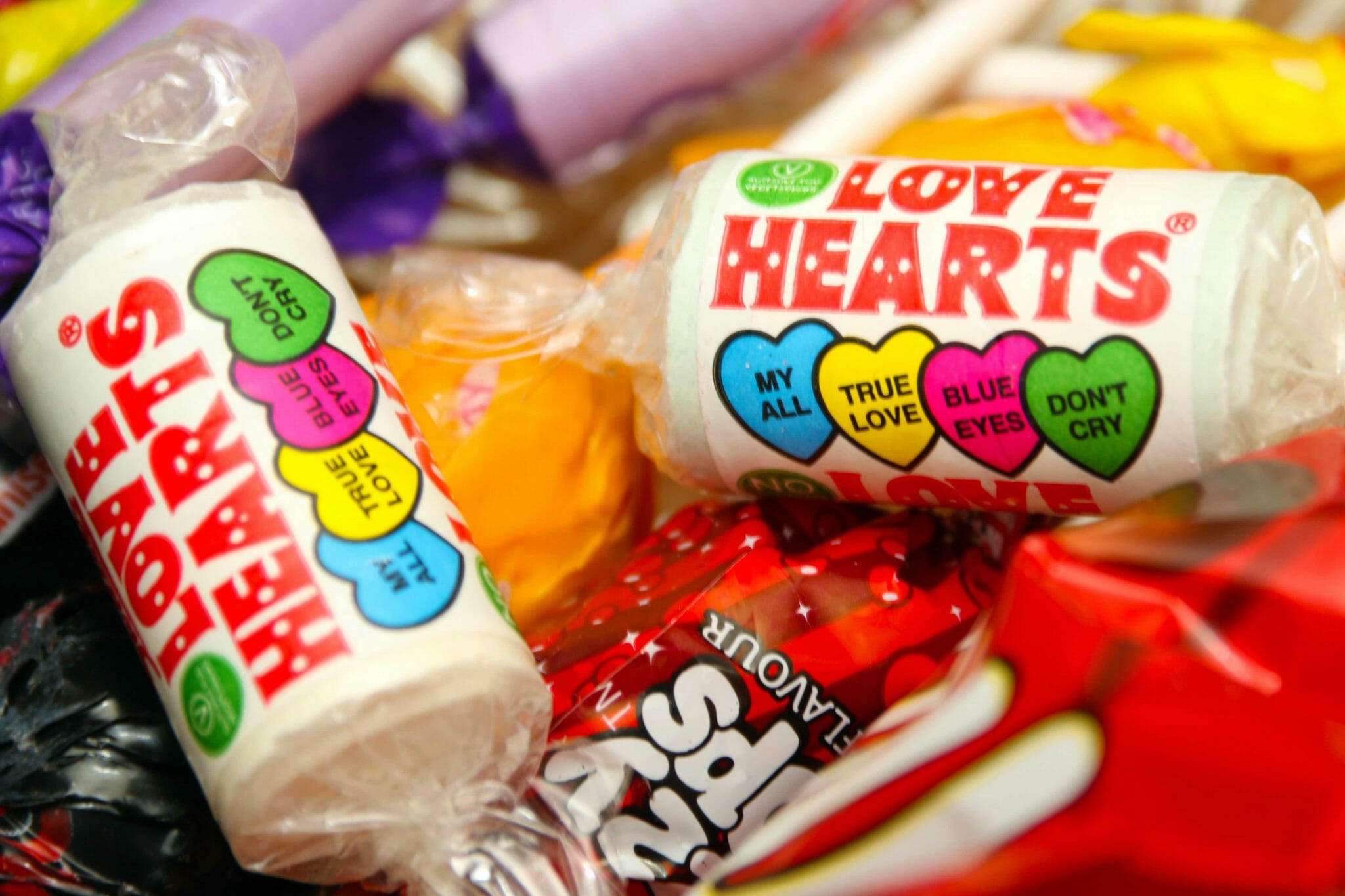 Each week our team comes together to debrief, and share key stories and insights from the news cycle. Take a gander below and find out what’s caught our attention this week.

Kristin Busk discusses the simple act of removing like counts on Instagram and the potentially big impact this could have on both consumers and brands.

How would we as consumers know which brands are the most popular, or are perceived as the most popular? Would this mean we’d have to make the judgement call as to whether we do actually like something rather than just hitting ‘like’ on social media? Kristin believes that the word ‘like’ would regain its original meaning – ‘to actually enjoy something’.

For brands, building relationships and engaging with potential consumers is of high importance, but it may be that this strategy is now rightly placed at the forefront again, as gaining status through follower counts might not be an option!

Find out more via The Drum.

Well-known brands such as McDonalds, KFC and Asda have been caught-up in in a political review of their advertising content to the likes of younger children on platforms such as Youtube.

It is believed that the majority of brands were adhering to advertising policy to minors, however some content has been deemed to be problematic directed inappropriately towards children.

ASA Chief Executive Guy Parker said: “Protecting children is one of our top priorities.’’ And We’ll be following up with similar compliance sweeps in the future.”

Plain packaging could be brought in for crisps and chocolate under anti-obesity drive.

Could selling sweets, chocolates and fizzy drinks in plain packaging could significantly reduce the rates of childhood obesity? Dame Sally Davies, the leading person in the review of measures to tackle childhood obesity, has said that “she would be considering whether lessons learned from tobacco control could be applied to tackle consumption of unhealthy foods”. It has been further suggested that, by selling these unhealthy foods in plain packaging, it would be easier to “level [the] playing field with unbranded fruits and vegetables”.

This will be an interesting one to follow. If this comes to fruition, what will the implications be – for some of the biggest and most powerful brands in the food and drink industry – beyond just packaging?

Read the story on the Independent.

We are, as consumers becoming more mindful of the effects of our consumerism culture and beginning to make changes towards more sustainable practices. Thanks in large to David Attenborough and co bringing zero-waste to the masses. Waitrose have begun a larger scale commitment to the environment with the launch of their packaging-free trial store in Oxford. The ‘everyday’ refills section is home to cupboard staples likes pasta and rice, whilst you can also top up on cleaning products without the plastic and wine straight from the barrel. Not only are these wins for the environment, but also for your wallet, with product prices typically 15% cheaper. They’ve got a stack of containers too that you can loan, and a ‘borrow a box’ programme, in case you forget to bring your own. The elements of the store that are successful during the trial are expected to be rolled out nationwide.

Get more info via The Guardian.

Ben and Jerry’s to sell CBD ice cream – when it becomes legal.

CBD cropped up early this year as a bit of an outsider trend for 2019. A jaunty little addition to any food and drink trend forecast worth it’s salt. For a while it had become a fixture in places like Holland & Barrett but since has grown in popularity and mainstream awareness. When Kim Kardashian has a CBD baby shower, you can be sure the world is going to know about it. And now Ben & Jerry’s have announced plans for a CBD ice cream (as soon as all the red tape around legal use of the substance has been cleared up). With more and more people looking to innovate CBD as an ingredient in food and drink, we’re excited to see where this trend goes.