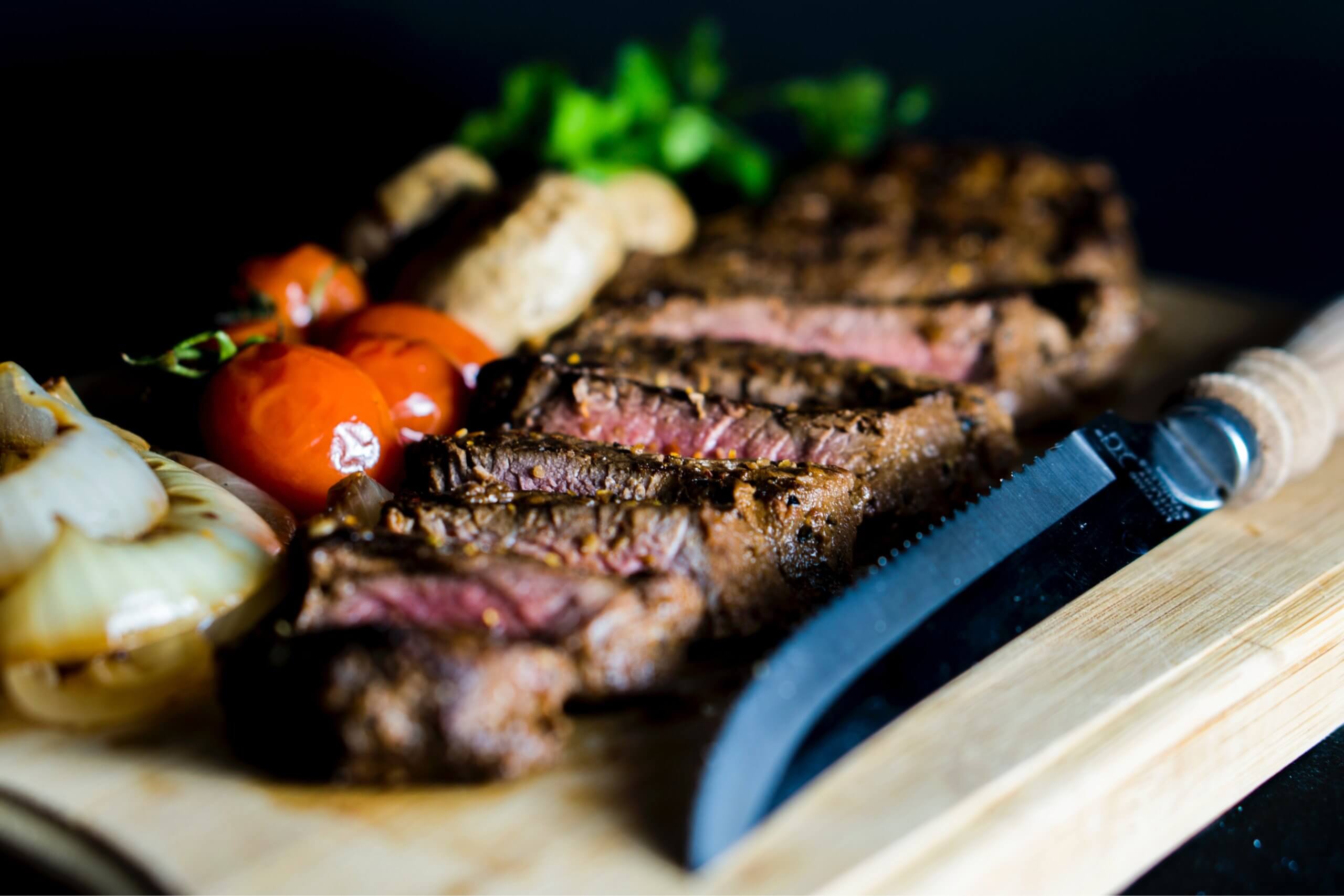 Each week our team comes together to share key stories and insights from the news cycle. This week, we had a special guest – Liv, as she joins us for work experience and explores this week’s news stories, too! Take a gander below and find out what’s caught our attention this week.

Time to move the ‘meat vs plant’ debate beyond crude headlines

And the debate rages on! Only this time, it’s in favour of red meat as a sustainable food source, via “thoughtful discussion on the Today programme with Patrick Holden, director of the Sustainable Food Trust, arguing convincingly for more, not less, red meat consumption.”

We’re constantly being told that cutting red meat out of our diets is better for our health, our planet and our conscience. However, Holden has argued in favour of red meat for all three of these motivators. Whilst the evidence he cites may sound convincing to some, consumer trends show a rise in plant-based alternatives – for meat-eaters, and vegans and vegetarians – which doesn’t look set to slow. And with our news cycle rife with clickbait, plant-based fodder, will it be logic or the power of suggestion that will win out?

Or, will there be a new argument from the other team, even more damning and persuasive, in next weeks’ news cycle… Probably!

If you missed it, a bunch of US fast-food chains battled it out on Twitter with banter about whose chicken sandwich was best. So far so normal. But the conversation exploded resulting in the instigators, Popeyes, selling out of their brand new menu item.

It was Popeye’s who kicked off #thechickensandwichwar with the release of their own chicken sandwich. The Popeye’s social media team saw a spike in organic conversation around their new product and its quality compared to other chains and decided to wade in with a simple Tweet:

Since then, Twitter has blown up with #thechickensandwichwar becoming a top trend in the US and worldwide. It’s not just helped Popeye’s gain notoriety with their audience, it’s had immediate marketing and sales results. Popeye’s has seen a huge jump in reach and engagement as you’d expect as well as a 1000% increase in Google searches for “Popeyes chicken sandwich”. The social media storm has captured the attention of so many people that are hungry to give the sambo a go, that within two weeks of the initial tweet they’ve temporarily sold out.

Y’all. We love that you love The Sandwich. Unfortunately we’re sold out (for now). pic.twitter.com/Askp7aH5Rr

Give those Community Managers a pay rise.

Find out more on The Drum.

With the ever-growing love for craft ales, beers & IPA’s in the UK, it makes sense to have the perfect snack accompaniment. After all, we have the biscuit for the brew, the cheese & olive for the wine, where’s our tasty number to pair with our craft ale?

Well, our queries have been answered by McCain Food as they set to launch a new frozen brand; Brew City! This will see the launch of nine sharing SKU’s including Cheesy Brew Bites, Onion Straws, Halloumi Fries and Fiery Jalapeño Bottle caps! It’s said that the new brand is also hoping to tap into the ‘social eating’ trend, a habit that’s extremely popular amongst millennials who are often nipping out to socialise over food and drink.

What can we say, bring on the brew snacks!

Find out more on The Grocer.