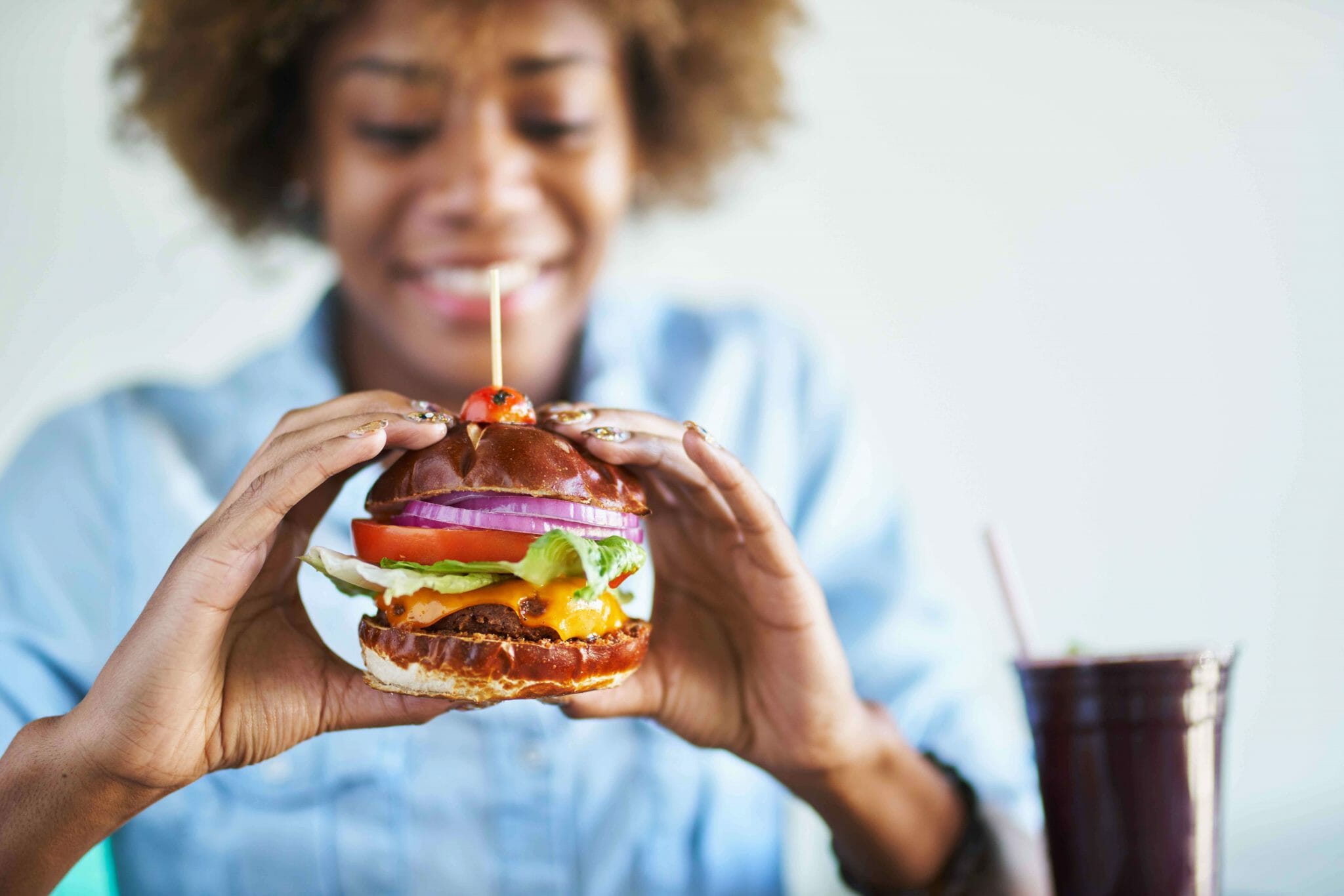 This week, as part of the broadcaster’s Commercial Growth Fund, Channel 4 announced a seven-figure investment in local Leeds brand Meatless Farm Co. The brand is only three years old but with early success, strong innovations and a focus on sustainability, Channel 4 have willingly bet big. Meatless Farm Co will receive advertising airtime as well as the financial backing to deliver a large scale TV campaign.

This year, Channel 4 has already invested in True Vision Yorkshire, another Leeds-based company, though in this case an indie-led creative production company. With this latest investment, Channel 4 is reinforcing its intentions to back local business and drive social change – and not just in the creative industries. Big news for all local small businesses with aligned values of the broadcast giant.

Find out more at Campaign.

B.L.T? That’s old news. McDonald’s have introduced the P.L.T for a 12-week trial in Canada. The P.L.T, or Plant. Lettuce. Tomato. is the first plant-based burger McDonald’s has seen and it’s being rolled out at 28 locations throughout Canada from the 30th September. McDonald’s have crafted the plant-based patty themselves and have said that they’re ensuring it retains those well-known Maccies flavours that customers know and love!

Adding a vegan/vegetarian option to the menu has become almost a necessity, as more and more restaurants get on board with the popular lifestyle choice and we take our hats off to Maccies for jumping on this too!

Consumers will now be able to search for similar items they’ve captured on their phone’s camera once uploaded to Pinterest. A new feature called ‘Lens’ uses AI intelligence to recognise up to 2.5 billion home and fashion objects.  “Lens is smarter than ever,” wrote Pinterest in a blog post. “Computer vision technology is no longer just a futuristic idea — it’s made its way out of the labs and into the hands of Pinners who use the technology every day.” Is Lens “smarter than ever”? Will consumers get on board? Only time will tell.