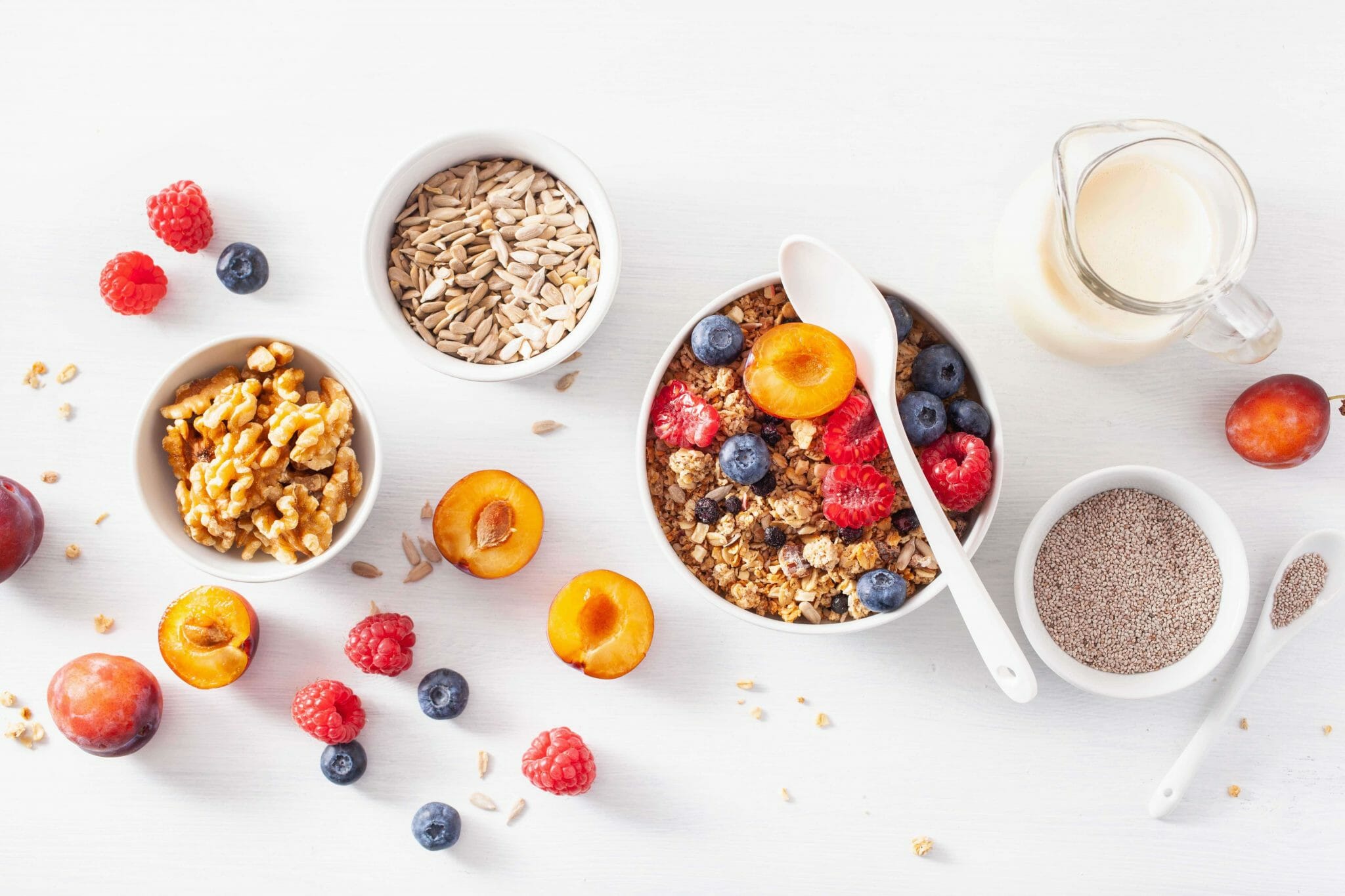 Each week our team comes together to share key stories and insights from the news cycle. This week, we had a special guest – Liv, as she joins us for work experience and explores this week’s news stories, too! Take a gander below and find out what’s caught our attention this week.

Facebook is introducing an ‘Off-Facebook Activity’ feature, to allow you to see what other apps and websites are sharing your data and activity with the social media platform. Users will be able to remove historic data and disconnect off-Facebook activity from their account. However, clearing history and turning off further data transfer from various websites won’t mean an ad-free Facebook for users; it will just mean less personalised advertising. For Facebook advertisers, this will particularly affect the use of pixel data to retarget consumers, however, the expected uptake of users opting to disconnect their data is low. Initially available from today in Ireland, South Korea and Spain, Facebook has promised a global rollout at a later date.

A recent survey from The Grocer gave us some insight into the changing habits of Brits at breakfast time. Of the 1,250 people surveyed, almost a quarter skip breakfast every day, because they’re either not hungry or just don’t have the time. The survey also revealed that breakfast alternatives and on-the-go options are becoming the go-to. Despite this, there’s still a lot of love for the full English, and it looks like avocado toast isn’t quite as popular as it seems!

Read more on The Grocer

Social media has been blowing up over the release of the (presumably) highly anticipated Apple Card and not because it’s as unnecessarily sexy as we all expected. The minimalist credit card comes with absurd care instructions that render it unfit for purpose in any normal human’s modern-day life. To protect the titanium finish, this card can’t come into contact with: other credit cards, loose change, keys, leather and denim. Brill. We’ll just leave it at home in a sealed compression tank. Actually, that sounds like a great way to save some cash…

We head to Alton Towers and expect the biggest attraction to be the rollercoasters, but what about the little Coca Cola bots that are now flying through the park delivering drinks? OK, that might be a slight exaggeration. Just for clarity, they are firmly on the ground and move at 3mph. Nevertheless, what a smart piece of kit! The robot can cover distances of up to 50km and uses artificial intelligence to weave its way in and out of the crowds. The robot starts its journey at the Alton Towers distribution centre and sets out on a mission to deliver the products to all the drink outlets throughout the park.

Alton Towers is acting as a practice location to test the bots ability in a high-traffic location. So, in the months ahead don’t be surprised if you’re joined on your mid-week city shop by a small red bot!

Read more on The Grocer