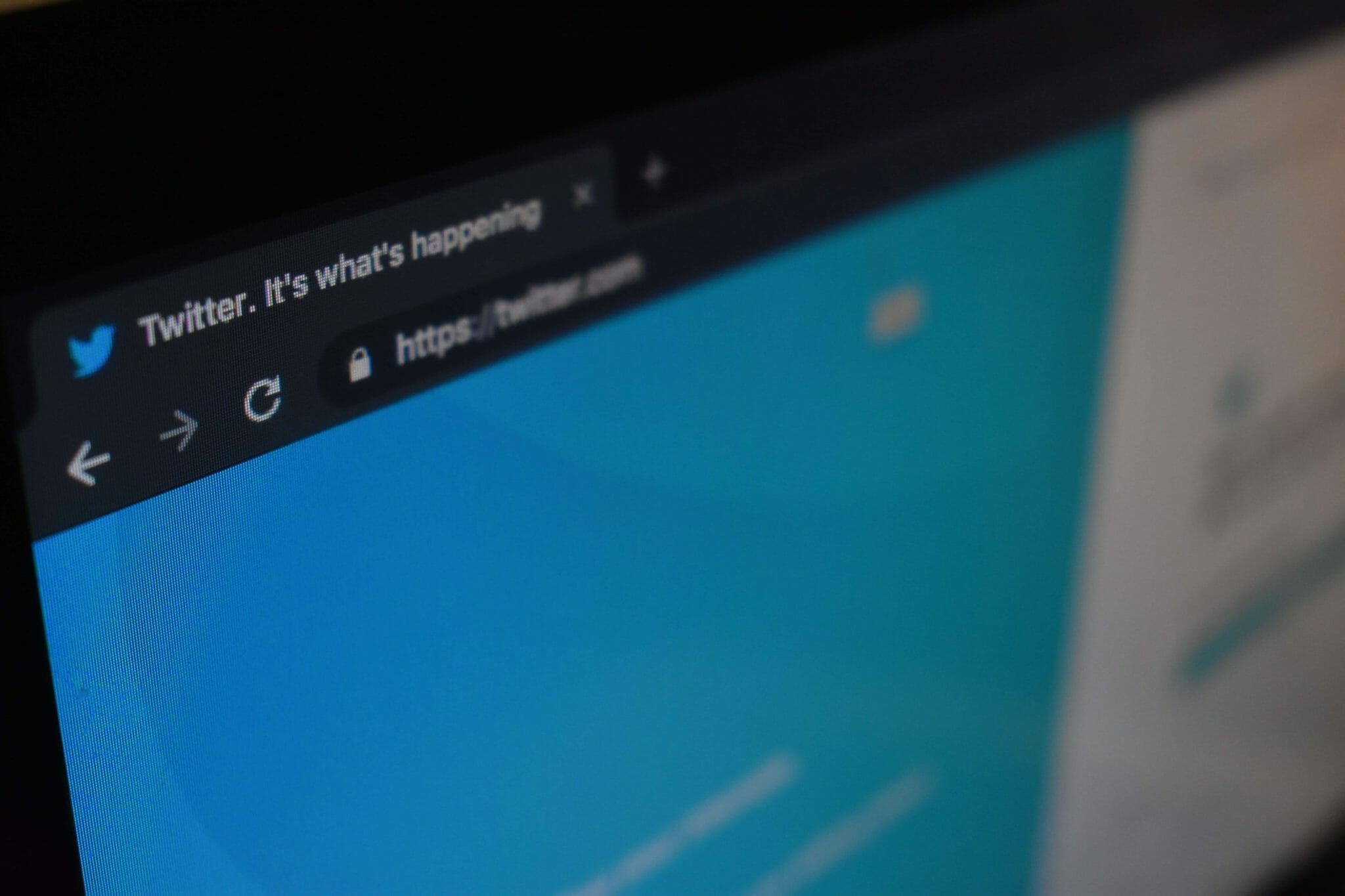 The Brilliant Debrief; War of the WAGs, ITV tackle mental health, and voice recognition for marketers.

ICYMI (but… how could you), Coleen Rooney served a Shakespearean-like dish of online revenge to fellow ‘WAG’ Rebekah Vardy this week. She used social media cunning to lay a trap that confirmed Mrs Vardy was, in fact, leaking her personal information to the tabloids.

Mrs Rooney then took to Twitter to call out her transgressor publicly… and HBO-level drama ensued. For the drama-hungry masses, it was a Twitter event not to miss and, seemingly, not many people did…the original tweet has been Retweeted over 56,000 times.

As a result, memes were hurriedly shared in high quantity and many brands tried to jump in with some reactive content. Not all brands have the capacity to jump onto this kind of story (though they all wish they could), and not all brands have a marketing team so quick and so on the money with their tone as the team at Innocent.

Not bad engagement for a post that will have taken a grand total of two minutes to design and five words of Facebook copy. 10/10 and a gold star for Innocent. Read on for how the US reacted to the story, too 👇.

ITV (with the support of mental health charities YoungMinds and Mind) have launched Britain Get Talking, a mental wellness initiative to help families get closer.

The ad was launched at the final of Britain’s Got Talent when presenters Ant & Dec halted the show and brought to light the rise in anxiety and depression in children. The veteran presenters explained how talking and listening to each other can help build mental wellness. They then paused the show and urged people at home to talk to each other during one minute of silence. The takeover also included silent ads from Dunelm, Oral-B, Gillette, Seat and Network Rail.

It’s excellent to see the biggest media players enter this conversation in such a direct way. While it’s unlikely that enforcing silence in a living room is going to urge families to immediately get into hard conversations about mental health, this is a giant portion of airtime spent on solely raising awareness for the issue and proposing realistic ways to act. The broadcaster has also announced a five-year pledge to get 10 million people to take action to improve their mental wellbeing by 2023. If ITV continues to work closely with Mind and YoungMinds, let’s hope this campaign really does get Britain talking.

Should marketers be investing in voice tech?

Are smart speakers really the next big thing to be investing in? Marketers love innovation, there’s a balance that should be noted between short-term vs long-term strategy for many marketers out there. The power of AI and voice is a common topic that has come up over the past few years and whether it should be heavily adopted by brands to gain popularity in ‘voice search SEO’ or is it just a flash-in-the-pan trend?

The brands that are investing in voice are usually able to because they are ahead elsewhere and have time to do so. But, if there are clear business struggles, then optimising for voice search should be the least of your worries.

If this has tickled your interest, find out more at Marketing Week. Or ask Alexa to do it.

‘This story has everything’: How US media reported Coleen Rooney and Rebekah Vardy’s feud

The story that has captured the imaginations of the nation… and remarkably the rest of the world. Even in America, where “soccer” has been a persistent hard sell, despite some of the most famous footballers in the world (Beckham, Rooney, etc.) making the trip across the pond for stints at American soccer teams.

USA Today reported to its readers on the drama, claiming it to be “one of the great soccer stories of recent memory,” further explaining: “This story has everything: A mystery, an investigation, a surprise twist, a denial. It’s got it all”.

It’s been a while since we had a good football drama or a “War of the Wags” as The New York Times has termed it. But Colleen has succeeded in stirring the pot and thrusting the Wags and their significant others, into the limelight. It may not have been the original objective, but here we are – the people love a good story. And we can’t wait to see what happens next.

Find out how the American drama is unfolding via The Independent.