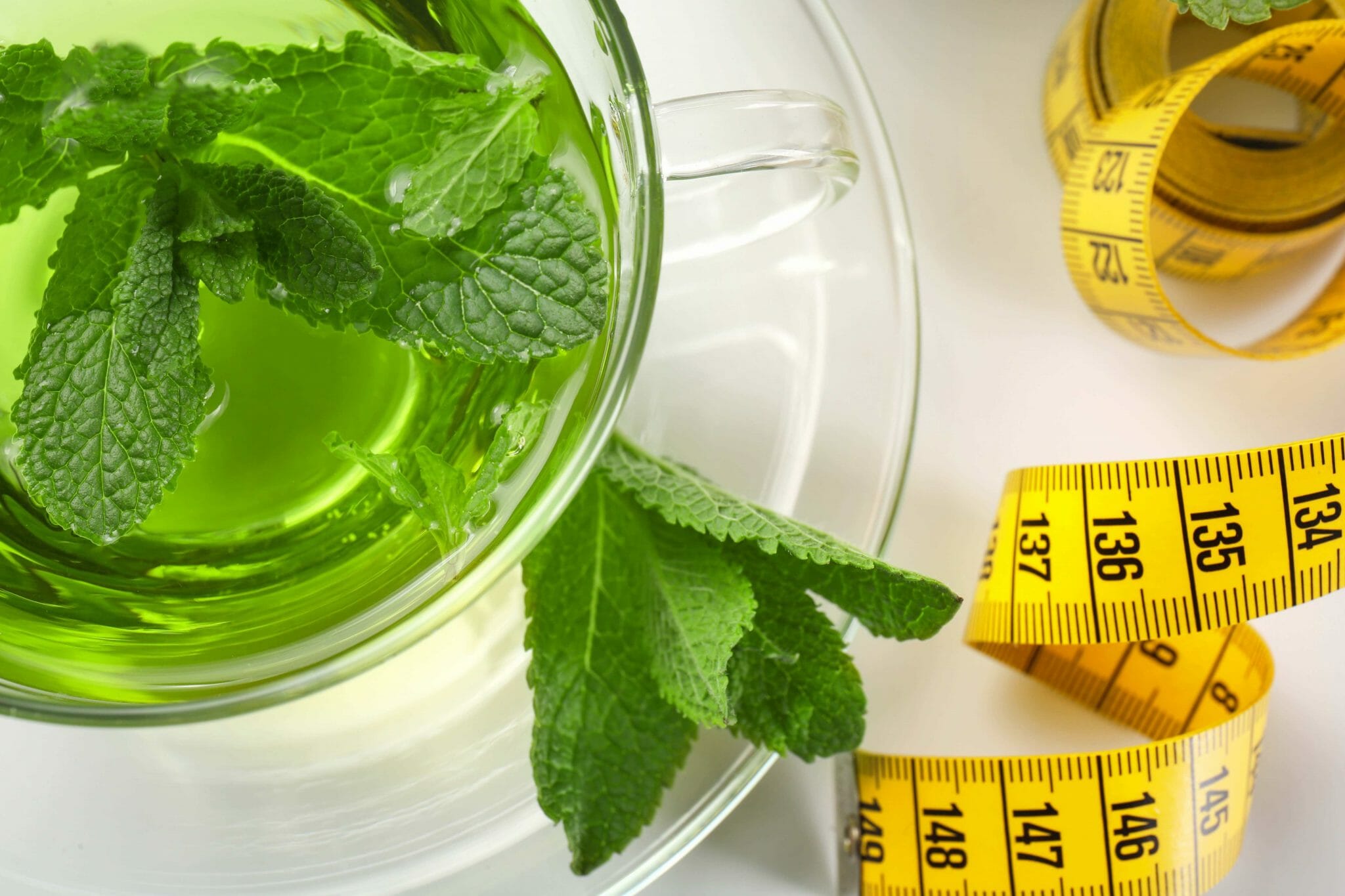 Now, we all know about The Big Knit campaign run by Age UK each year but what else are the charity up to? This month sees them team up with Cadbury’s over the next year to bring the plight of lonely older people to the attention of the nation. Launched on the 4th September, the Donate Your Words campaign sees Cadbury’s donate 30p of each Dairy Milk bar that’s sold go to Age UK. They encourage us to take action through volunteering, checking in on our older neighbours, calling our relatives, or even just starting a conversation with an older person.

They’ve rebranded their bars with this simple, yet effective design that is void of any text to emphasize the 225,000 older people that regularly go a whole week without speaking to anyone. Pulling at the heart strings much? We’re sold even though we didn’t need any extra excuse to head to the shop and grab some Dairy Milk!

Find out more about the Donate your words campaign here.

Facebook, YouTube and Twitter have all made headlines this week on the continually disappointing topic of data collection and data security. The stories have further fuelled the fire of public mistrust over big tech firms’ use of private data. Most notably, the pressure on Facebook has been piled on once more, as it was confirmed 419 million personal phone numbers were exposed in an open online database. The information was stored to aid the Facebook feature of adding friends from your phone contacts, but it has been revealed the numbers were stored in an online server that was not password protected. It’s yet another chapter in the Facebook saga concerning the company’s lax attitude towards data security. See more from The Guardian.

Not to be left out, Twitter had their own security breach gaff this week, as CEO Jack Dorsey had his very own Twitter account hacked by a group known as ‘Chuckling Squad’. They took over the CEO’s account (@jack), which has 4.2 million followers and posted a barrage of offensive content. Twitter released a statement to say they are investigating the breach, but, yet again, it serves as proof that these giant organisations we entrust (willingly or not) with our private information are not doing enough to protect it. Find out more at Digital Trends.

YouTube have announced they are changing the way data is collected on content aimed at children. Under regular circumstances this would be something we’d collectively expect, but in the current climate it feels like this is actually something worth congratulating. The platform will treat anyone who watches content created for children, as a child regardless of their age. They will limit the amount of data collected from users who view this content down to the bare bones and limit the data taken that can be used by advertisers. There will be no personalisation of ads for children’s content and some features, like comments and notifications, will also be disabled. YouTube’s recent focus on protecting younger users of the platform comes in light of a 2017 New York Times report that highlighted a vast array of instances where disturbing and offensive content had been missed by Youtube’s filter, particularly on content aimed at children. Find out more at Social Media Today.

Facebook has begun its PR battle to prove their commitment to privacy, by launching a UK wide campaign to highlight their available privacy settings. In a new ad, Facebook highlights how ‘privacy is personal’ and the different ways people protect their privacy in real life as well as online. Since the Cambridge Analytica scandal, Facebook have made it their mission to rebuild trust with their audience, lifting the curtain on the way they use your off-Facebook activity. As well as a series of videos and Stories, they’ve been running pop-up Facebook cafes in independent coffee shops this week, offering free coffee in exchange for users taking part in a privacy check. Convinced?

The future of detox teas

This week, Martha Alexander has been speculating on the future of detox teas in the Independent. The “Wellness” industry is booming and “detox” teas, masquerading as health products, account for a good chunk of that. Social media has been a massive driver for this, with celebs like Kylie Jenner being paid six figure sums to promote the “detox” lifestyle to millions of impressionable followers. A lifestyle which has been proven to be potentially, incredibly harmful – mentally and physically.

But what does the future hold for these brands? Whilst social media has admittedly provided a huge advantage, could it ultimately be their downfall?

Though our Instagram feeds remain abuzz with pics of influencers promoting detox teas, it seems there is a shift on the horizon when it comes not only to their prominence but their acceptance online.

Emma Glazier, global head of social media at creative agency Crowd, believes that this is partly down to the fact ethics and transparency of brands are becoming increasingly important to consumers. “The future of the promotion of detox teas and actually, the existence of detox teas in general is uncertain and shaky,” she notes.

Audiences are becoming painfully more aware of the tactics that brands and marketeers sometimes use to influence the thoughts and behaviour of consumers. Authenticity and good intentions are key, otherwise brands could face understandable and well-deserved backlash. 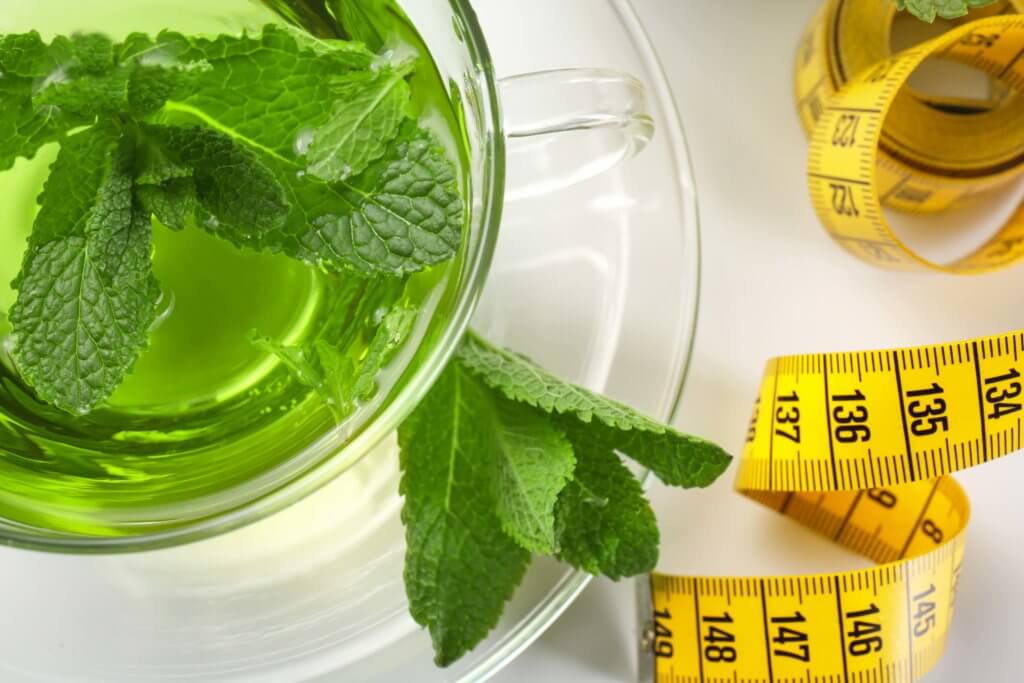