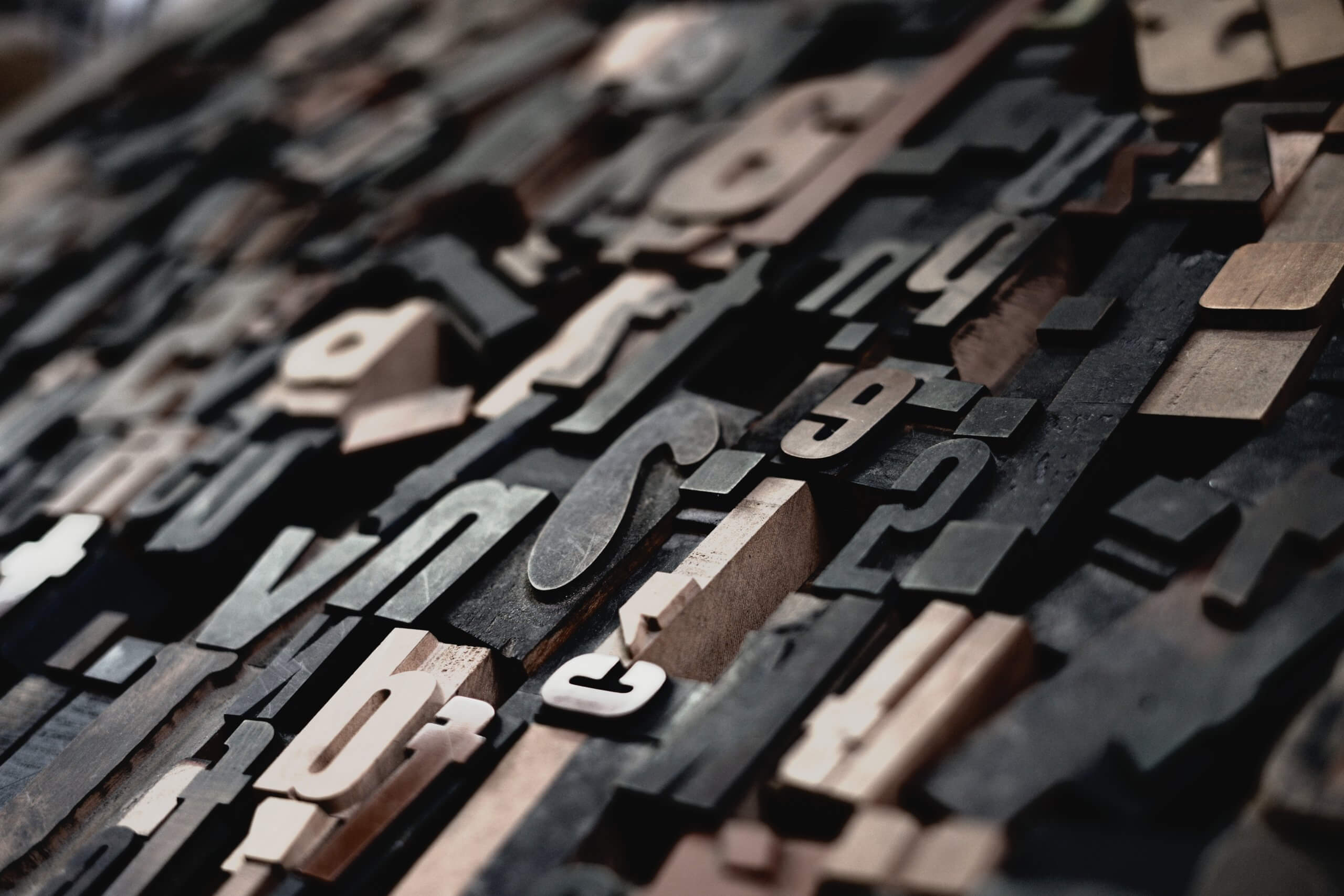 Whether you’re a professional writer, a self-professed grammar enthusiast, or someone who worships Grammarly as a gift from the gods, you’ll be forgiven for making errors in your writing. It happens to the best of us. Particularly, if you’re checking your own work.

These are the most common errors I find when proofreading my own and other people’s work.

1. Referring to a brand, organisation, or entity as ‘they’.

Brands are not plural. That’s all you need to know for this one. Always, ALWAYS refer to them in the singular. Even though we think of them as a massive collective of minions, there’s just one of them.

To capitalize on the trend for ridiculously overpriced footwear, Nike has released these $40,000 sneakers.

If you need to refer to a brand a bit more personably, a good trick of the trade is to write, ‘the team at…’ This sets you up to use ‘they’ rather than ‘it’.

Full disclosure, I regularly get asked this one in the office and I can’t get it to stick. I’ve easily Googled it upwards of four million times.

Before we get into the difference between the two here’s another hot top tip:

Use ‘impact’ instead. It’ll avoid any confusion or misuse. #CheatCode

If you’re more of a purist, here we go:

Affect = means to influence or to produce a change in something.

Effect = means the result of a change.

Generally speaking, affect is used as a verb and effect as a noun. So, if an event affects your life, you will feel those effects.

One way to try and remember this is to think ‘A is for action’. To affect something is to actively change it. Whatever has changed we’d call the effect of that action.

Unfortunately, if you’re just starting to grasp it, there are a number of occasions where this rule doesn’t apply (as there often is in English grammar). But we won’t confuse things any further for now.

Reading the wrong use of hyphens is as close to a pet peeve as I have when proofreading.  There’s no reason for it, it just irks me.

In case you have a colleague or client who feels the same way, get yourself clued up…

Hyphens are used for a number of things, but the main instances I find they are misused are when we’re in the realm of compound adjectives.

This is when two or more words are used as a single adjective before a noun. Feast your eyes on these correctly hyphenated examples:

All these hyphens are straight out of the top drawer, grammatically speaking.

You shouldn’t use a hyphen when:

There are plenty of other ways that hyphens can be misused. If you’re still mad keen on getting these right, I found Purdue Online Writing Lab explained it well.

We’re all well aware of how many uses there are for commas when we write. Much of the time, we’re all too happy to wang them into sentences when we’re unsure.

If that’s you, here’s a quick breakdown of the uses you’re most likely to get wrong:

Each element in a series should be separated by a comma. For example:
“I brought a jacket, a blanket, and an umbrella to the park.”

Whether or not to use the final comma up to your personal preference or your organisation’s style. Generally, however, adding it in will avoid any confusion.

An independent clause is a sentence that makes sense when it stands on its own.

“I love reading grammar blogs, but my brother finds them boring and loathsome.

At the beginning of a sentence, we often add an introductory word or phrase that requires a subsequent comma.

“In the beginning, there was nothing. Now, I can use the mighty comma with glee.”

“We have, for better or worse, come to the end of this sentence.”

In this one, the phrase ‘for better or worse’ could be written within brackets or a cheeky couple of hyphens, too.

“I could use a long, cosy, uninterrupted nap right about now.”

Sounds good already, doesn’t it? ‘Dangling modifier?’ Quite the vivid name for a grammatical error! This one is mostly to do with clarity when writing. Making sure the subject of your sentence is in the correct spot.

For example, regard this sentence:

Having eaten lunch, the blog was finished.

“Who ate lunch? The blog? Did the blog eat lunch and then die? What’s going on here?” I hear you cry.

In this example, the use of ‘having’ implies a doer of the action ‘eating lunch’ but this doer hasn’t been clearly stated. Rendering the sentence, a confusing mess. This is the essence of the dangling modifier.

Having eaten lunch, the great Joseph Browne finished his blog. (Or similar).

That’s your five… or should that be, there are your five 😉

You may have noticed I’ve left out some of the classics. I’ve not included ‘your vs you’re’, nor ‘it’s vs its’, and I’ve quite completely omitted the various versions of ‘there’.

This is because when I correct the misuse of these quite common mistakes, it’s due to overzealous typing or an autocorrect issue rather than a misunderstanding of the grammar. I hope you can forgive me.