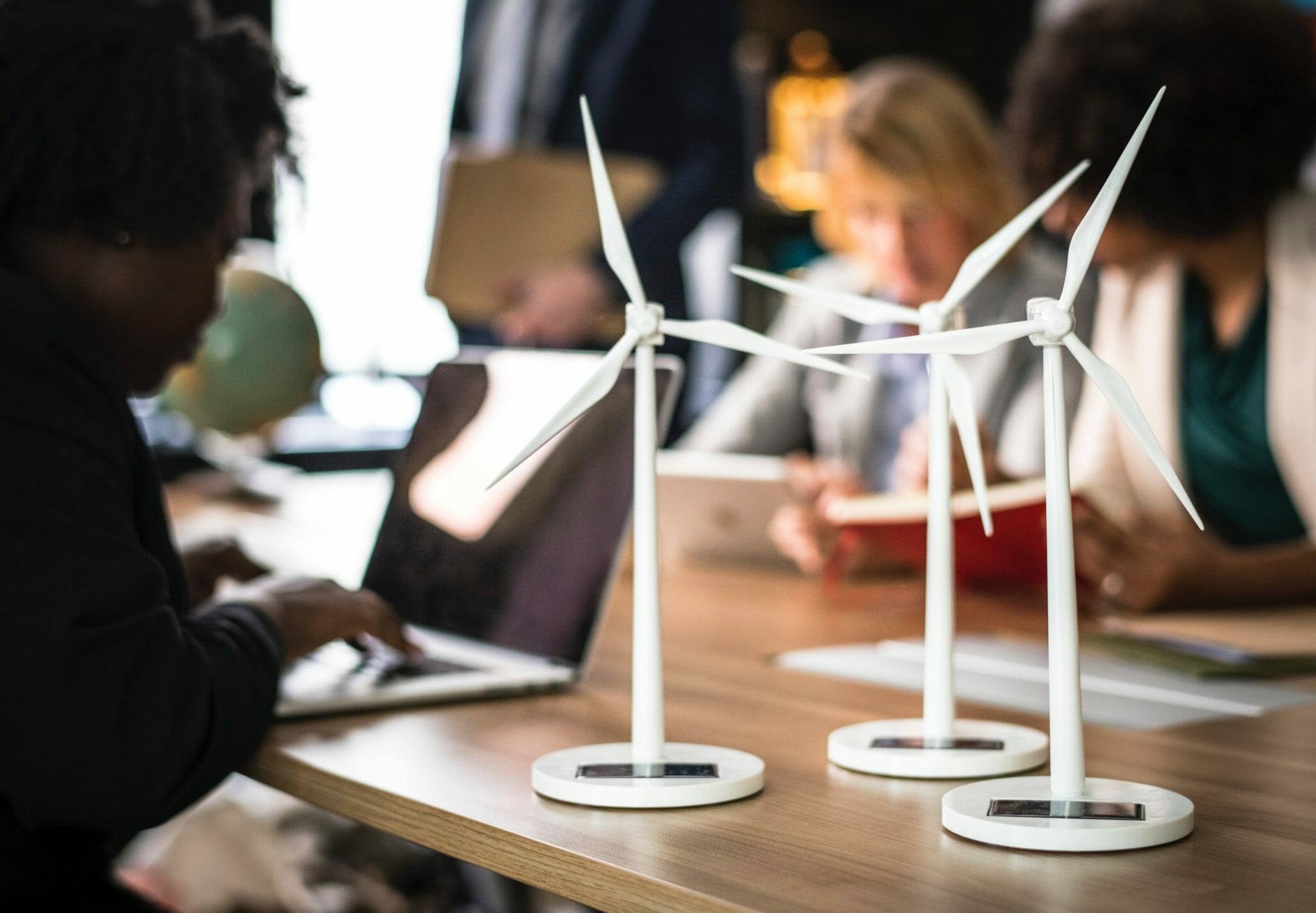 Our sustainability pledge – power to the planet!

At Brilliant, we’re committed to improving our sustainability efforts and reducing our carbon footprint with a 6-point sustainability plan. Here’s why…

We’ve all seen the shocking statistics*, freakish weather and heart-breaking documentaries. Ignorance around climate change is not an option. But the flip side to being exposed to so much shocking information is that it’s easy to be overwhelmed by the seemingly insurmountable task of repairing the damage we’ve done. Where do we possibly begin? Is my small effort really going to make any difference? Yes, it really is!

Rather than focus on the enormity of the task, though, now’s the time for optimism. In the past year, we’ve seen Glastonbury go completely plastic-free. An unbelievable achievement. In other news, businesses are investing more and more into sustainable solutions, Morrison’s, Tesco and Waitrose are all trialling plastic-free fruit and vegetables in store and new studies have shown that we have the means to cut carbon dioxide in the atmosphere by 25% with the amount of suitable land to re-plant trees. All steps in the right direction that need to be applauded.

Instead of approaching action against climate change as an unwanted chore left over from past generations we have to see it as an opportunity to do something necessary and inspirational for future generations. It’s our collective and individual responsibility to act right now and, for us at Brilliant, we believe that we shouldn’t prioritise revenue at the expense of human wellbeing and our planet’s resources.

We can be the superheroes of future history books and it starts with making changes to our personal and professional lives.

As part of Brilliant’s growth, we plan to become a sustainable and carbon-neutral company. We’re gunning to gain an accurately measured 100% carbon neutral certification and ultimately achieve ISO9001 certification.

To do it we’re putting into place a 6-point plan:

“At brilliant we believe we all have a responsibility to the planet that we do business on and the people we do business with, and that revenue and growth should never be at the expense of human wellbeing and the planet’s resources.

A key part of Brilliant’s mission is the continued movement towards building a carbon neutral and fully sustainable business.

With this 6-step process we’re committing to this mission starting from the basics of recycling all the waste we create, to auditing our suppliers on their sustainability policies, to planting trees to help offset our carbon footprint.”

So how are we doing?

It’s still early days but we’ve managed to start on the front foot. Mike, our well-meaning MD has already ticked off step one of the six-point plan – great stuff M-dog!

For anyone else wishing to get a top-level benchmark for their office’s carbon footprint, Mike used the aptly named carbonfootprint.com to get a base level understanding of where we sit as a business. As we have a relatively small team, most of whom use public transport, walk or cycle to work – we’re on the low end of the scale. But that certainly doesn’t mean we can’t reduce our footprint. Ooooh no! Getting to that all-important carbon neutral light at the end of the tunnel isn’t going to be easy. Roll on phase two!

We’re currently looking into organising all of our waste, separating everything that can be recycled. Unfortunately, at the moment all of our waste goes to landfill as it’s logistically easier for the business centre we operate within. However, armed with data on our carbon footprint and a fresh sense of purpose we’ve got new, separated recycling bins for our office and have begun to reach out to private waste management companies who’ll be able to recycle it all. Though this will be an extra cost fronted purely by ourselves to start, we’re hoping we can get our neighbouring businesses on board to get the entire building recycling efficiently!

*Some climate change stats to refresh your memory:

Since the industrial revolution (around 130 years ago) carbon dioxide levels in the atmosphere have increased by 45%.

Also, jump onto the gov.uk website to see the governments goals for sustainability to keep up to date with ways to help and to make sure we’re doing enough to hit the goals of the Paris Agreement!