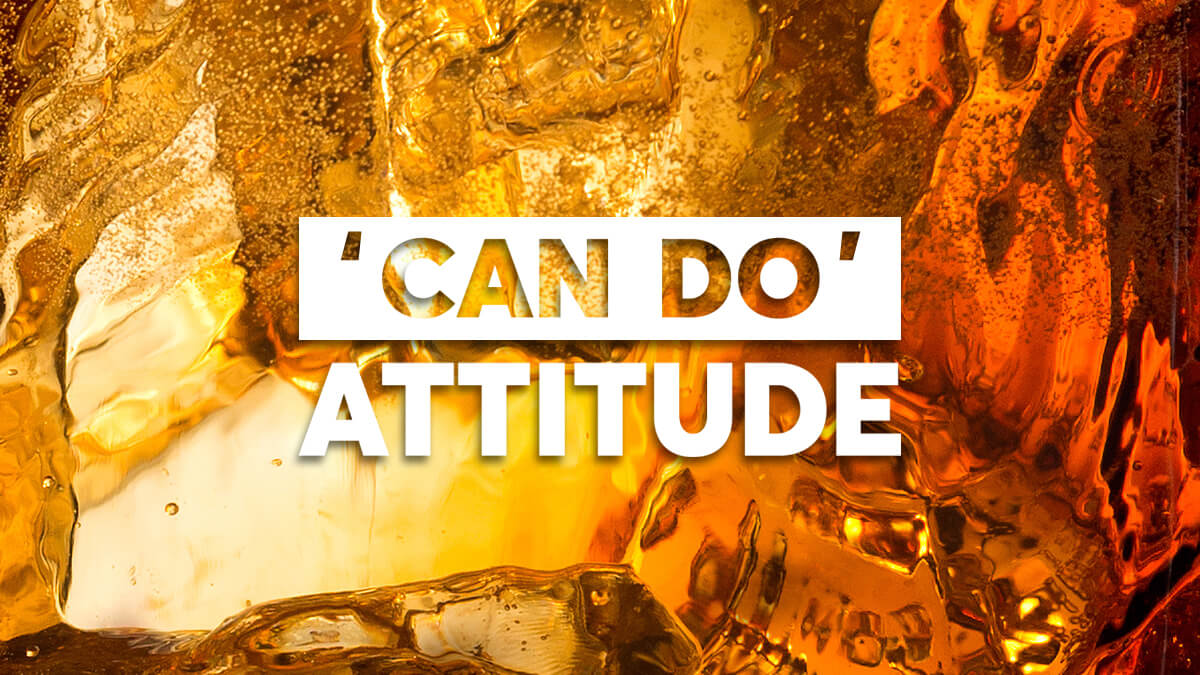 By Shane MurphyDecember 23, 2019No Comments

Coca Cola’s ‘Can Do’ Recycling Campaign

Since its introduction to the market in 1886, Coca Cola has dominated the soft drinks industry – teasing tastebuds of both children and adults around the world. Because let’s be fair… who doesn’t enjoy an ice cold can of Coke on a warm summer day?

Firmly in the public eye, and with many previous successful campaigns under its already large belt, the soft drink giants latest advertising campaign sees them focus firmly on a growing global issue – recycling. More specifically, how can they get their customers to think more about recycling, and their effect on the environment.

Because if this issue, Coke asked Italian ad agency Publicis to create a series of thought provoking in-situ hoardings to encourage consumers to discard their empty coke can (or bottle) responsibly. What’s better is that the ads also educate their customer by pointing to which bin they should throw their empty vessel into. Simple right?!

A report back in 2015 revealed that UK festivals created 23,500 tons of waste, with 68 per cent going to landfill or incineration. Multiply that around the world and the figures are frightening. So, knowing full well that festival goers have a tendency to discard their rubbish aimlessly, Coke debuted their campaign at a festival in Bulgaria, and helped the event see an 85% rate of correct can recycling.

Overall this might sound like a small drop in the ocean, but as stated in my previous blog post based on a Thai supermarkets effort to prevent unnecessary plastic, all these small steps add up and DO play a huge part in reducing global waste.

Furthermore, Coke were also environmentally strategic about placement of their signs location. They chose their location based on where pre-existing or new bins would get maximum visibility and use.

It’s forward-thinking like this that will see Coke dominate the soft drinks market for many more years to come.