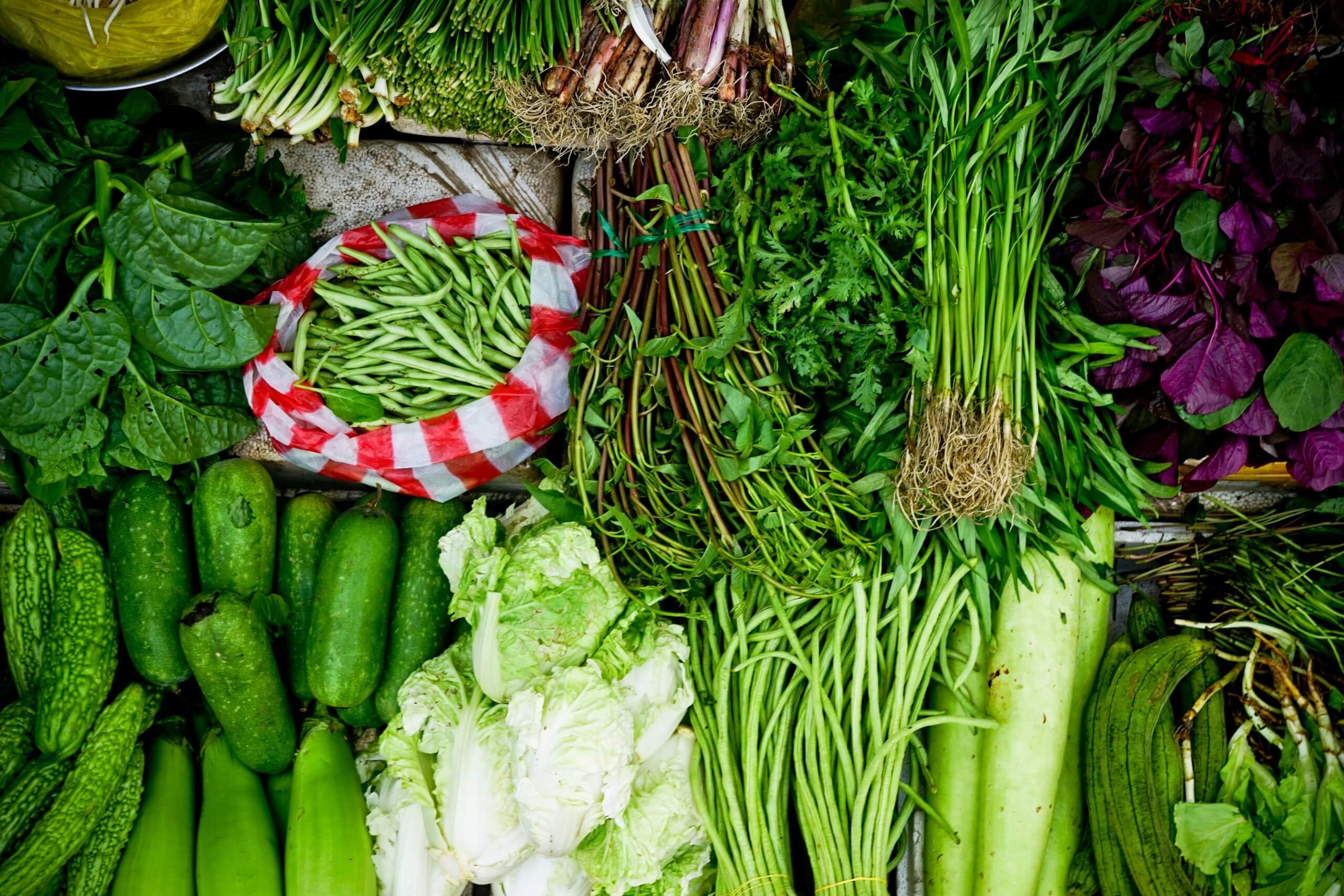 Sales of vegan meals have absolutely exploded as stats from the 2019 plant-based category report show.

Reportedly the introduction of own-brand lines, most notably from Tesco and M&S, have jump-started this uptake.

The Kantar report shows ready meals as the fastest-growing section of the entire meat-free category with a 25% increase in sales. Kantar attributed the growth to own-label success, as it found the sales from supermarket’s own vegan ready meal lines jumped by a massive 45%.

M&S was the standout retailer bagging an absolutely incredible 77% increase in meatless sales.

Whatever you have to say about eating a plant-based diet, the growth of plant-based products in markets all over the food and beverage industry doesn’t seem to be stopping. Far from being a flash-in-the-pan food fad that many expected, this is a widespread cultural and social shift from which savvy businesses and entrepreneurs keep reaping the rewards.

Learn more at The Grocer.

No one needs reminding of the absurd levels of misinformation that has been thrown at the general public, online or otherwise, in recent times.

With the announcement that the UK is to have its first December election since 1923, Facebook has revealed some added measures to ensure those with vested interests are less able to create social media chaos.

Firstly, Facebook has said it will be extending its partnership with fact-checking charitable organisation Full Fact and improving the ad library in which political ads are archived – this library has been previously criticised as being intensely buggy, as well as completely crashing in July this year.

As much as Facebook can tinker with the algorithm to demote content that can’t be fact-checked and label certain images and videos as ‘false’, Facebook’s spokespeople have been unable to declare there won’t be any influencing of Facebook users in December.

The moral of the story: if you want to make informed decisions, mistrust political content on Facebook and seek information elsewhere.

Find out more on BBC.

That’s right, we might have to collectively decide on different visual euphemisms for a peachy rear or a male piece of equipment… because using the eggplant emoji and peach emoji ‘inappropriately’ could see your account blocked.

Pairing any ‘sexualised’ emoji with certain suggestive phrasing may be deemed as ‘sexual solicitation’ under new Community Standards for Facebook and Instagram. To those who have looked more closely at the revised terms, it’s been noted that the language Facebook has used is distinctly vague. They’ll be on the lookout for any ‘suggestive elements’ to content rather than just penalising the use of the emojis themselves.

Underlying this story that sets up Facebook and Instagram as prudish parents censoring our ability to express ourselves in emoji form… there’s actually an interesting discussion going on. This story is digging up questions about the ways we interact online, what the values are for these giant communication corporations and the way they attempt to keep the landscape safe without unfairly limiting opportunities for certain people. There has to be a set of standards and codes of conduct but what harm is there to commenting a 🍑 on your mate’s post who’s absolutely rocking that new dress? And is stopping people using suggestive language really going to make a difference to people attempting to solicit sexual activity through social media?