Almost 9 years ago I sent my first tweet for Beanies. A fledgling flavour coffee brand who had just won themselves a listing at Sainsbury’s and wanted to dip their toes into social to see if they could drive sales.

Neither of us really knew what we were stepping into, or what would happen as we began to build that first group of followers on Facebook and Twitter, then later Instagram and TikTok too. 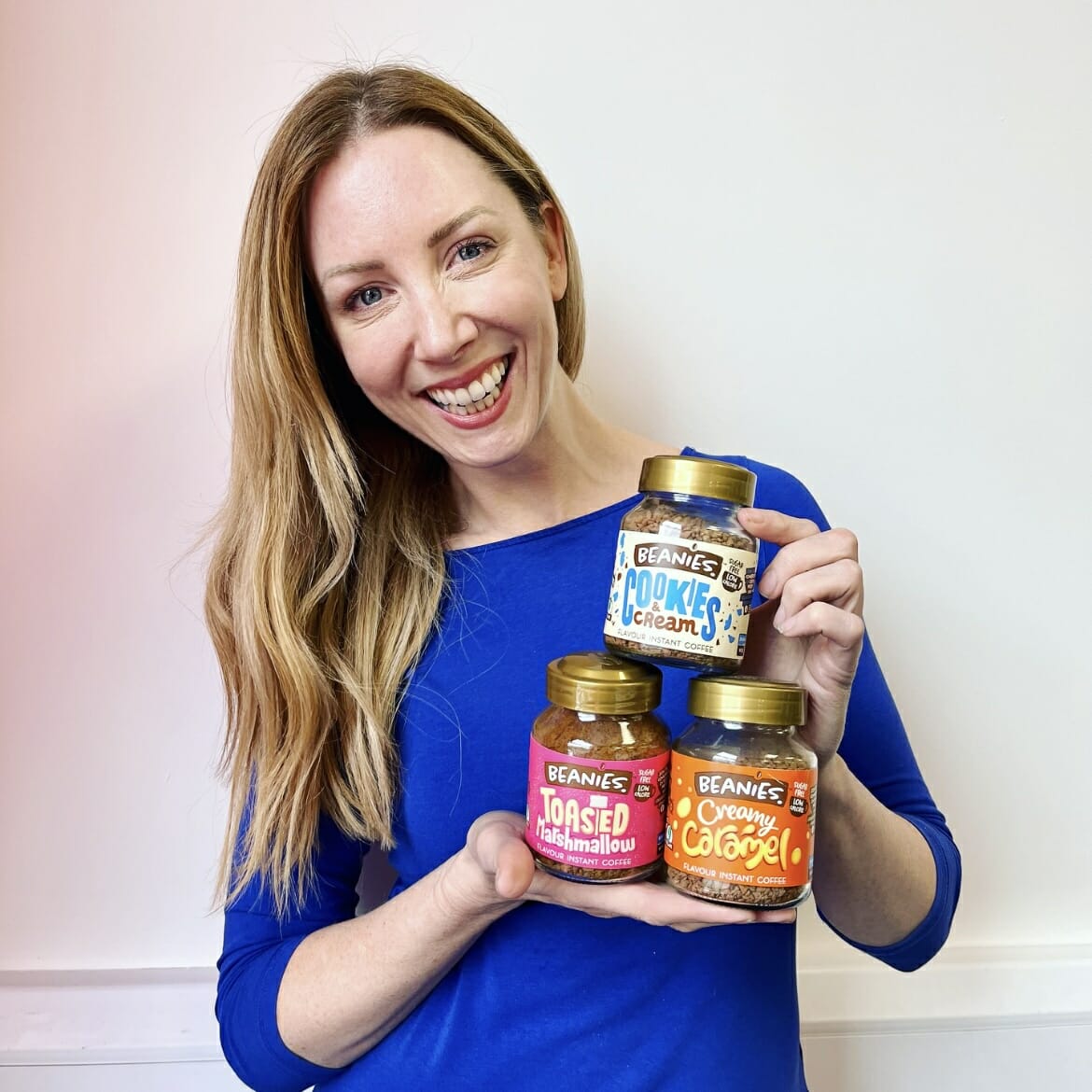 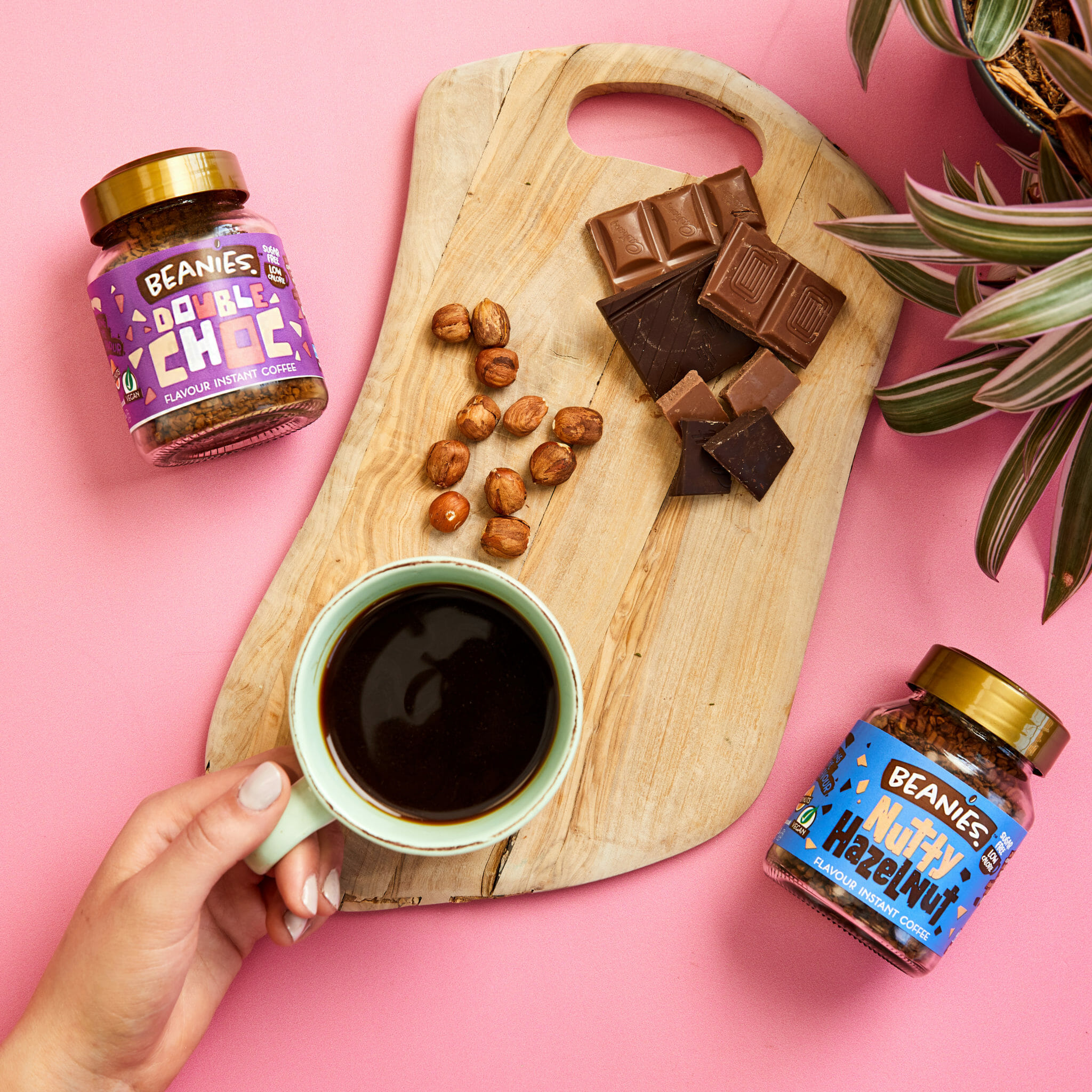 The team at Beanies allowed us to set the path on social media, to carve out a personality for the brand and pretty much gave us carte blanche over the content we put out – trusting us to do what we believed was right.

Together we grew both of our businesses and built a community of over 400,000 Beanies fanatics – and when I say fanatics I really mean it. These are loyal, vocal and passionate followers. For some, Beanies is a daily conversation, they let us know what they’re drinking, what flavours they’ve mixed together or how they’ve built their own Beanies display unit out of a spice rack from Amazon (which subsequently sold out!) 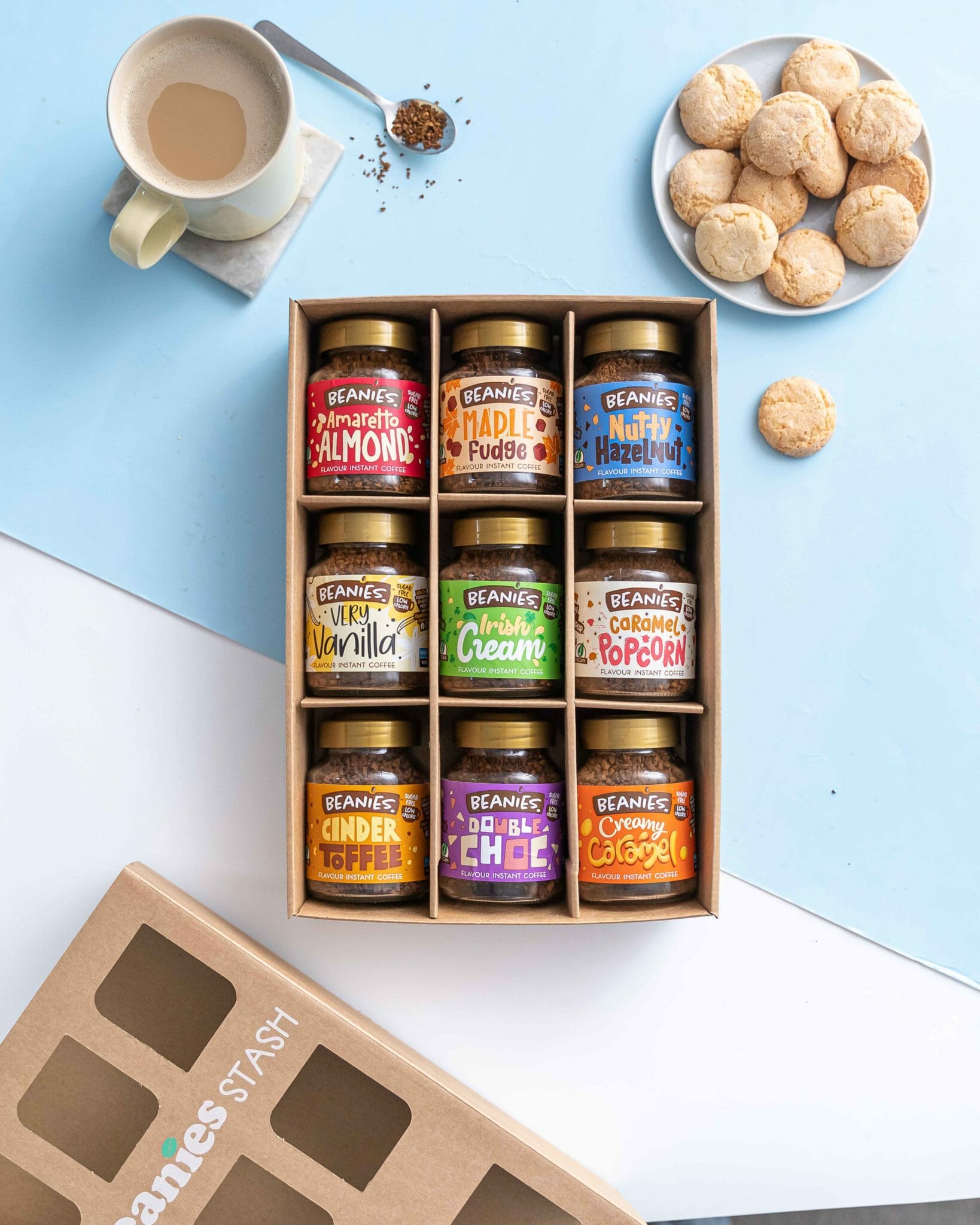 And of course the cupboards filled to the brim with the entire Beanies collection of 35+ flavours, which were all launched first to their social community. We even launched a private Facebook group for the most hardcore of Beanies fans.

Some of my personal highlights include pitching the idea for a Stash Box (so Beanies could sell 9 jars at once), demanding they started selling individual sticks as a Stick Stash to consumers and not just trade (which no one believed would sell out like it did!) along with launching Beanies into South Africa and building a new social community there.

So many of the Beanies products and flavours were sourced directly from our social community, we really involved them at every stage so when Beanies launched that new flavour, their fans knew that they had played a part in bringing it to life. It’s a consumer centric approach that sits at the heart of how Beanies bring products to life… let’s not forget the April Fools joke that became a reality because their social community demanded it – hello Beanies Scents Candles!

Brands talk about wanting to build a community and that’s exactly what Beanies have, not just customers but truly loyal fans that stampede to Aldi when a new flavour launches there.

We saw their e-commerce explode during the pandemic, and we’ve shared so many firsts with them – first 100,000 followers first post to reach 1 million people organically, first million in sales and countless sell outs on new flavours, new products and merchandise. 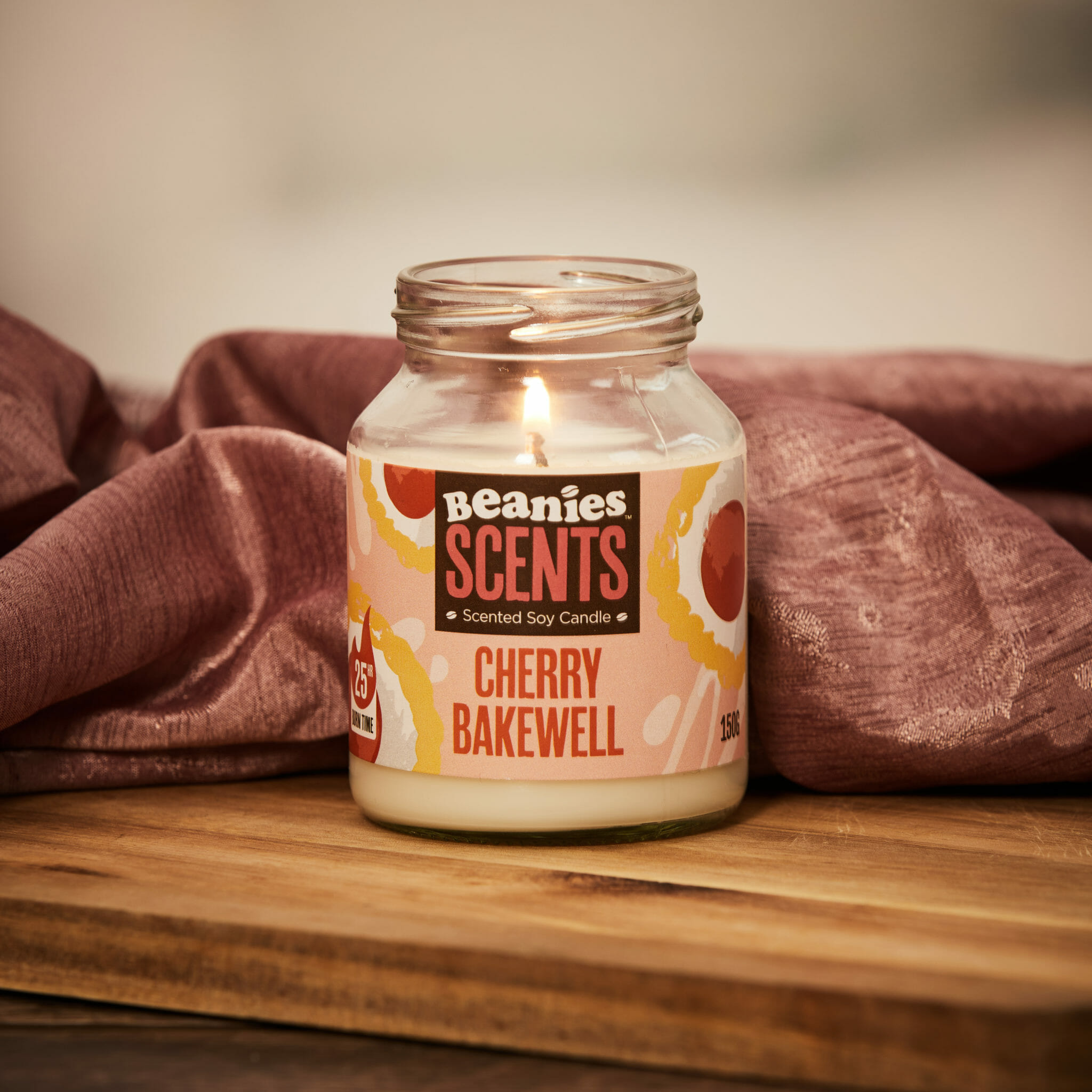 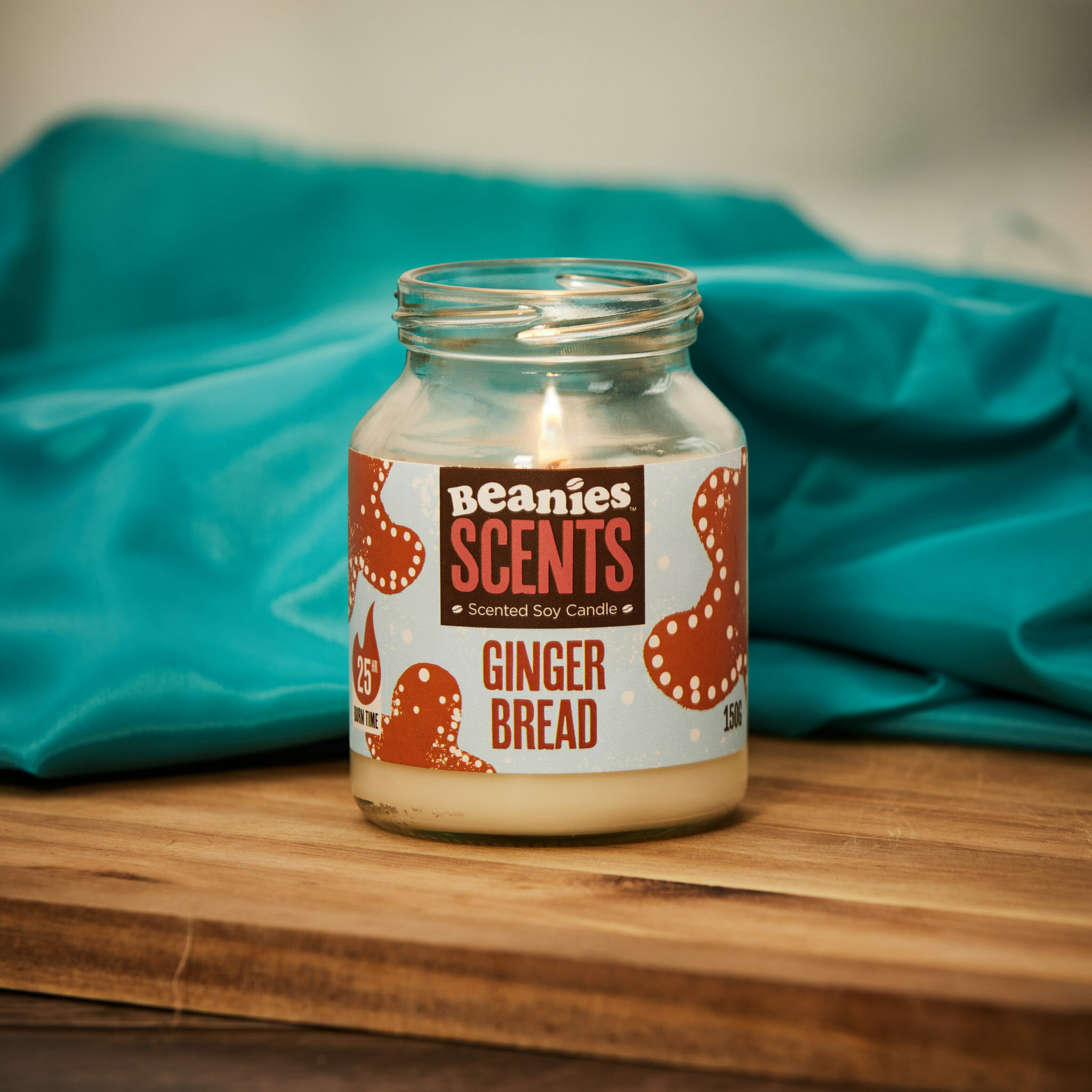 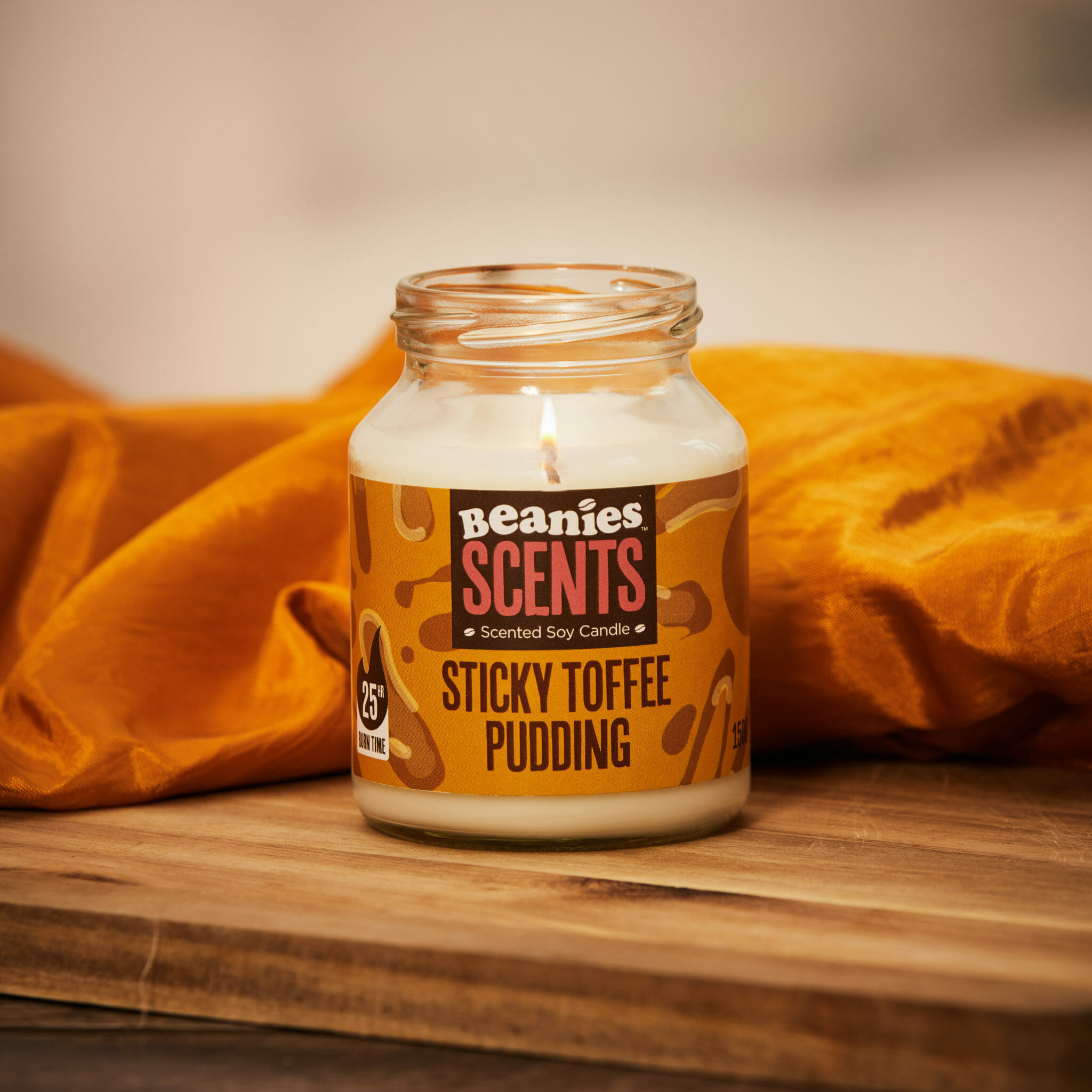 So thanks to all the team at Beanies, It’s a sad day for me as I hand the social back to you after all these years but also one of my proudest. Thanks for taking a chance on me and putting your trust in a little known agency all the way back in 2013, I’ll always be an honorary member of Team Beanies ☕️