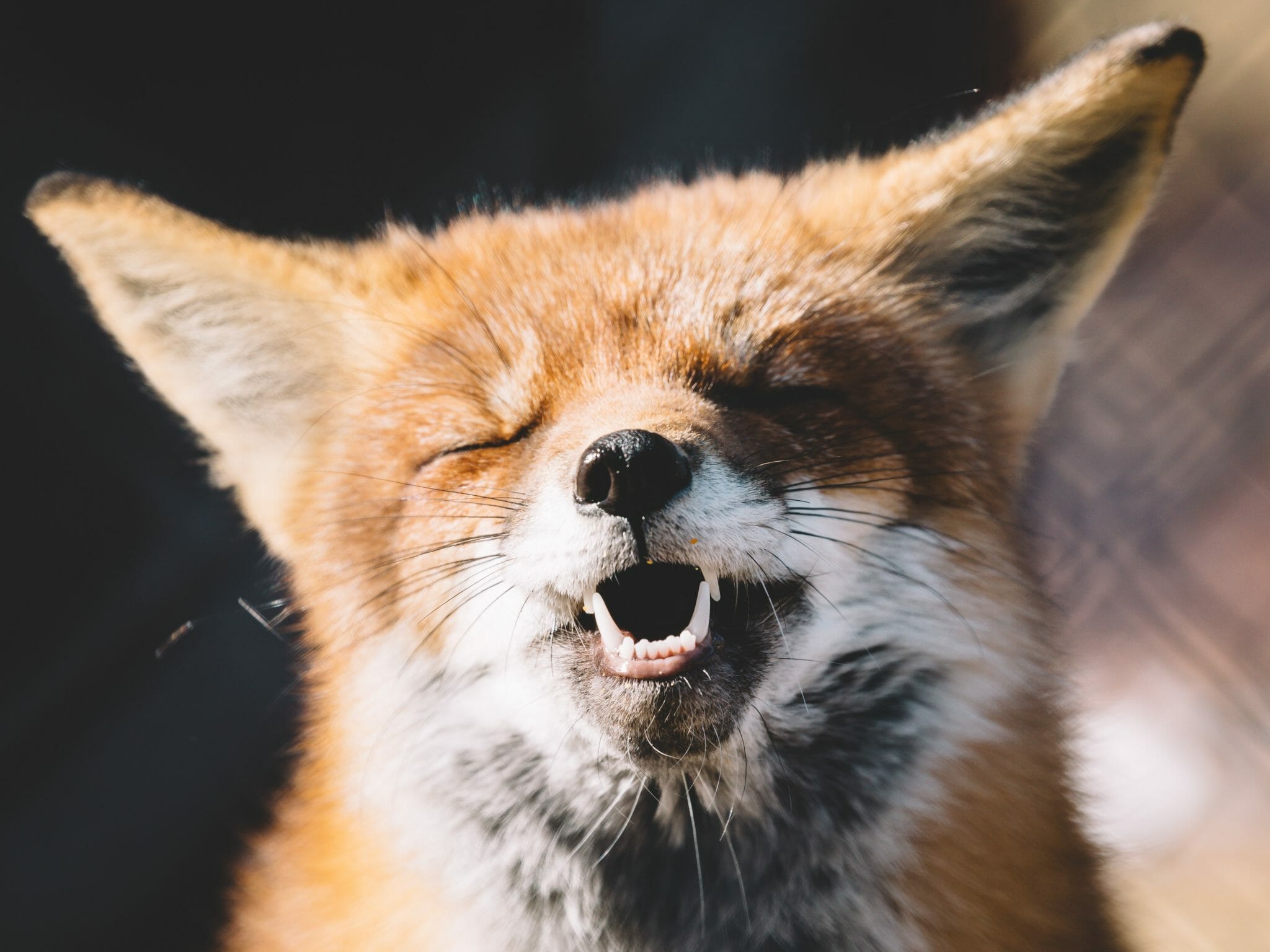 By Lynne Ella PearsonApril 23, 2019No Comments

Being happy at work.

Is it just a state of mind? Maybe so. Here at Brilliant, it’s been noted by our clients that we exude positivity and that’s not to say we’re the Brady Bunch. There are challenges every day but how do we stay upbeat?

When a problem arises we view it as a challenge to solve rather than the end of the world. Then it’s instantly a different beast to deal with. It’s all about attitude and taking perspective on a situation. I like to think of us all as radiators rather than drains. If you exude that positive energy there’s always a solution and no one frankly wants or needs to be around a Moaning Myrtle.

The easy route is to complain and grumble but its a vicious cycle. The harder road to take is to be proactive and work it out. It takes practice and a shift in approach but it’s always far more rewarding, has longevity and overall, just makes you a hell of a lot better at what you do. 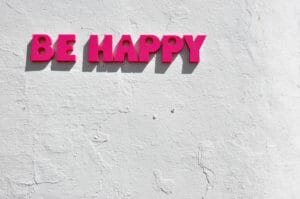 So how do we do it? Resilience is key, you can get it, even if you think you can’t. You’re better than that, don’t admit defeat and sometimes you just need to ask for help. That’s the crux of it, some of us aren’t natural problem solvers and that’s fine but you can learn.

So is that it? Not being afraid to say? Yes, maybe and almost definitely. If you can’t quite fathom it out that’s when your colleagues come in. We’re a team for a reason and asking for help isn’t an admission of defeat, it’s having the confidence to learn and there is no shame in that. As humans, we function better in a community. That’s the point really I’m trying to get across. Collaborate.

I am a firm believer in humility being at the heart of what you do. We’re living in the days of compare and despair on social media. Isolation and feeling like an island moored alone, fearing not having all the answers can hold you back without you even realising it’s happening. The new norm is to feel competitive even with our best friends and ego can cripple even the most well-intentioned soul.  In our lifetime it’s estimated that we’ll come into contact with on average around 80,000 people. That’s a lot of people who we’ll never even know the names of. But if you think about it as an opportunity to influence and learn from thousands of people, then it’s an exciting place to be! 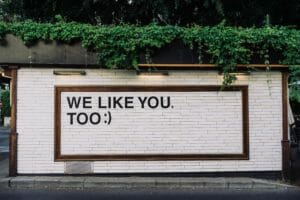 This year there is a fantastic research piece and report on this very thing. Describing itself as ‘The World Happiness Report is a landmark survey of the state of global happiness that ranks 156 countries by how happy their citizens perceive themselves to be.’

Focussed around the spirit and the power of community’s correlation to happiness on reading it really called out to me on my own ethos and thinking. They reported:

*’Seeing how you made a difference. Generous behaviour may be more likely to promote happiness when helpers can easily see how their actions make a difference for others. When people look back on their past acts of kindness, they feel happier if they are asked to think about actions that were motivated by a genuine concern for others, rather than by benefits for themselves’.

Taking action too to test their theories proved that in the workplace, positivity and encouragement ultimately made staff more successful at their jobs.

So there’s not much more to say other than go get ’em tiger. 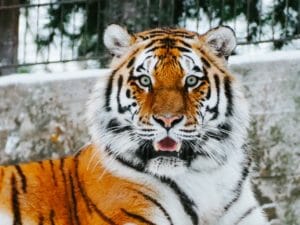