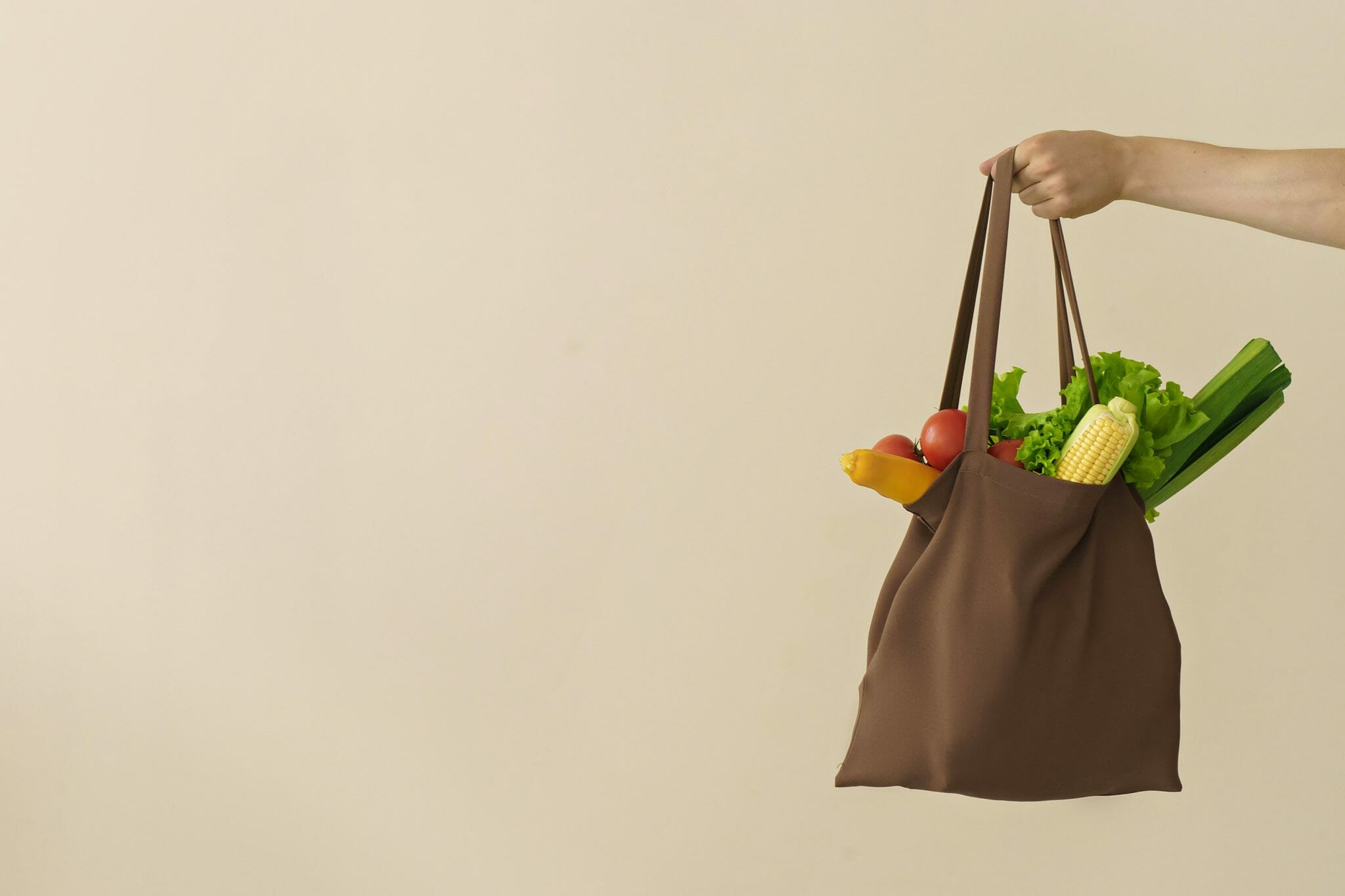 The Brilliant Debrief; Deliveroo, Food waste and Tories on Facebook.

Each week our team comes together to debrief and share key stories and insights from the news cycle. Take a gander below and find out what’s caught our attention this week.

This summer is set to see the launch of Deliveroo’s ingredient delivery service to restaurants around the UK. After a successful year-long trial, the Amazon-backed business received a cash investment of £450 million, allowing them to launch their latest offering to restaurants up and down the country.

The mass purchasing will increase buying power, allowing them to offer ingredients to restaurants around 20% cheaper than what they currently pay, with smaller independents expected to save 40%. This will diversify their offering and strengthen relationships with restaurant partners. It allows them to go beyond what other “fast food” delivery services are doing, giving them another point of difference in an industry that is still dominated by the likes of Just Eat.

The scale of the U.K’s waste problem continues to grow as it’s reported that approx £1bn of food, destined for our supermarkets, is discarded or fed to animals before it leaves our farms every year.

It has been widely documented that crops do not make the shelves of our supermarkets due to not meeting the desired quality standards. Schemes such as ‘wonky-veg’ have been introduced to try and combat the waste but this is just the tip of the iceberg in an industry where new stories of food waste are break in the news regularly enough to cause ongoing alarm.

WRAP (http://www.wrap.org.uk/) the food grocery charity estimates that these are the top average food waste products.

Find out more via The Guardian.

This week the Conservative Party launched a massive ad campaign on Facebook, amid fresh controversy around the Cambridge Analytica scandal. As soon as the poisoned chalice was passed from May to Johnson on Wednesday (and the gates of hell breathed a fiery warning of end-of-days upon the nation), the Tories launched a campaign that included over 500 iterations of an ad, with Boris looking not quite his usual cartoonish self.  The ads, aimed at a plethora of different demographics, direct the public to a survey on the Conservative Party website. 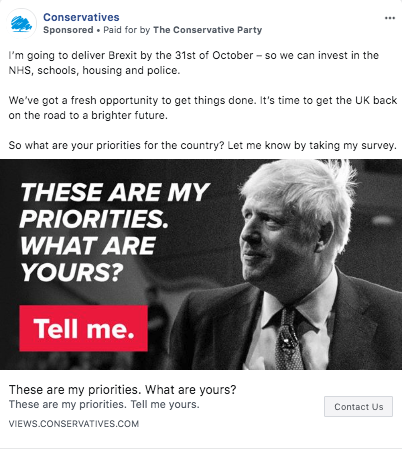 Interestingly, with the public able to see the ads of political parties in Facebooks’ ads library, it seems we can make some semi-informed predictions on a party’s positioning based on their Facebook ads and spend. The Conservative’s latest push to gather data (once again a hot topic due to the release of Netflix’s ‘The Great Hack’ documentary), to forefront Boris looking as leader-y as possible and present the ‘priorities’ of a Boris-led party, feels like preparation for a general election, which the new leader has categorically ruled out.

Find out more at The Drum.